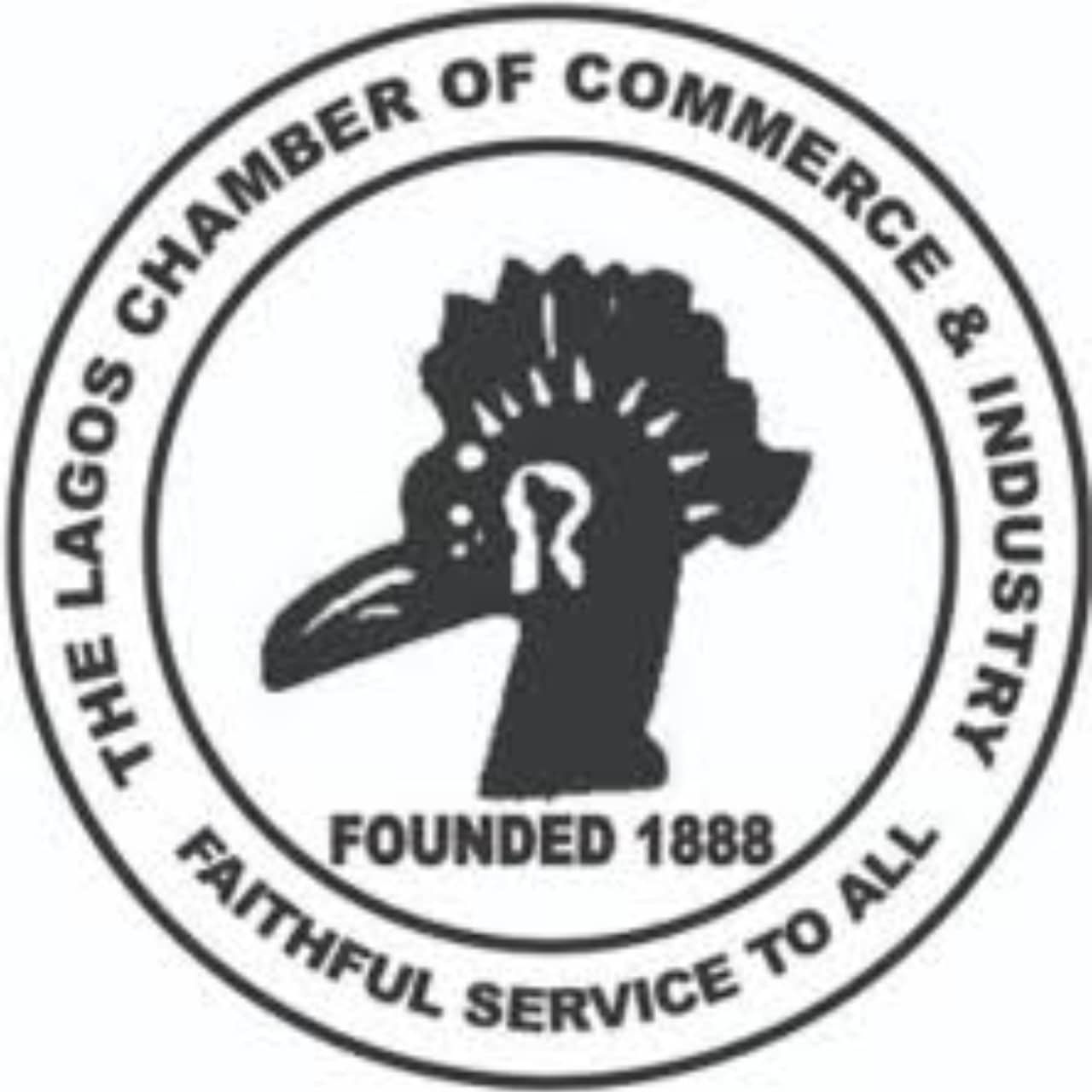 The Lagos Chamber of Commerce and Industry ( LCCI) has called on the Federal Government to stop plans to raise an N10.57 trillion loan to finance the 2023 Budget deficit.

LCCI’s comment is coming as a follow-up on the expenditure of N664.73 billion on domestic debt servicing in the second quarter of 2022.

The President of LCCI, Dr Olawale Cole, made the lamentation at the LCCI 134th Annual General Meeting (AGM) on Thursday in Lagos.

He stated that the chamber is of the view that while nothing is wrong with the N10.78 trillion deficit, everything is wrong with the plan to issue N10.57 trillion (N8.8 trillion in new commercial loans and N1.77 trillion drawdown on bilateral and multilateral loans) new loans to finance the deficit. This fresh loan is being considered by the Federal Government at a time when Nigeria is already placed on the watchlists of some of her foreign bondholders.

“The world is a bit confused at our president’s well-publicized call for debt cancellation at the last United Nations General Assembly,” he pointed out.

He noted that “the borrowings are significantly increasing, and Nigeria is struggling to service these debts due to revenue mobilisation challenges and an increased fuel subsidy burden.

“The International Monetary Fund (IMF) has warned that debt servicing may gulp 100 per cent of the federal government’s revenue by 2026 if the government fails to implement adequate measures to improve revenue generation,” he lamented.

On the Fiscal development, the President said that the record N20.5 trillion naira (or $47.3 billion) proposed expenditure by the Federal government to run the economy in 2023 reflects the huge needs in critical sectors of the economy.

The proposed budget, which is 19 per cent higher than the 2022 budget, is expected to take effect from January 2023 to address economic growth, fiscal sustainability, and security.

“The protracted challenges for the naira exchange rate are deep-rooted in the weak productive base of the country. In the year and recently too, the CBN announced the naira redesign project, which drove some speculative spending that helped the naira to appreciate, but that was short-lived because of a lack of fundamentals to sustain such appreciation.

“The real solution to our forex scarcity crises is to boost production and expand exports. We must also resolve the crises around oil production, as 80 per cent of forex earnings come from oil and gas exports. The naira witnessed a continuous fall from N415/USD early in the first quarter to about N443/USD as of mid-November,” he said.

The President of the Chamber said that the nation’s foreign trade in goods rose quarter-on-quarter, QoQ, by 1.23 per cent in the second quarter of 2022 to N12.84 trillion from N13.0 trillion in the first quarter of 2022.

The trade balance stood at a surplus of N1.97trillion in the second quarter of 2022.

“The largest amount of capital importation was received through portfolio investment, which accounted for 49.33 per cent ($757.32 million).

“The concern here is that FDI’s (at a low of 9.58 percent) are more valuable than the other types of investment inflows. We need more FDI’s to create jobs and increase output in the economy. To achieve this, we must tackle the worsening insecurity in many parts of the country and implement investment-friendly policies to create an enabling investment and regulatory environment,” he said.

He confirmed that the National Bureau of Statistics released the 2022 Multidimensional Poverty Index (MPI) with five components of health, living standard, education, security, and unemployment.

The report revealed that about 133 million people (65 per cent of total population) are poor in many areas of human life in Nigeria.

He recalled that last year, the national poverty reduction with growth strategy was developed by the Presidential Economic Advisory Council to actualise President Buhari’s aspiration of lifting 100 million Nigerians out of poverty by 2030.

“The total cost of implementing the proposed initiatives was estimated at $1.6 trillion over 10 years between 2021 and 2031. Similarly, the report proposed the creation of a Nigerian investment and growth fund to mobilise funds for the implementation.

“During the period, the annual average reduction in poverty is projected to be around 11.2 million per annum, 80 percent of which will be self-employment, and 20 per cent in wage-paying jobs. Unfortunately, most of these provisions have not been implemented due to weak finance base and uncoordinated policy mix.

“There have been issues with the vandalisation of power installations, a disrupted gas supply, distribution companies (DisCos) lacking the capacity to take up power generated by the power generating companies (GenCos), and the challenges of achieving 100 per cent metering for power consumers.

“With the cost of diesel at record levels and persisting poor power supply, businesses are running on unsustainable costs and producing at uncompetitive prices.

“This can lead to job losses if the output is constrained due to the unbearable cost of production. If not quickly tackled, these challenges will likely subdue the GDP growth potentials and projections for 2022.

“The most sustainable solution to Nigeria’s power shortages is the transition to renewable energy and the decentralization of the national grid,” he added.