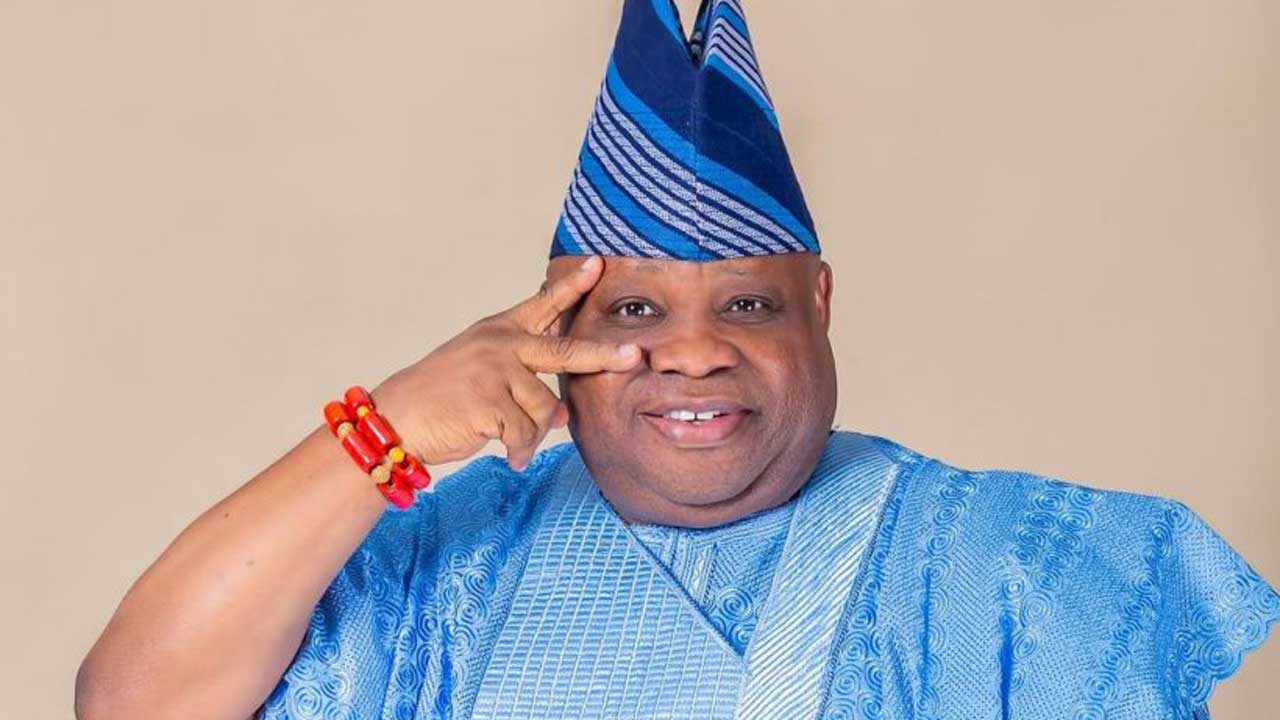 Ademola Adeleke, the governor of Osun State, has issued a warning against engaging in any behavior or undertaking any actions that would be detrimental to the state’s prosperity and tranquility.

Adeleke also instructed all security services in the State to strictly maintain peace and order in a statement issued by the Governor’s spokesperson Olawale Rasheed.

The warning follows a Federal High Court decision in Osogbo on Friday that rejected an oral application for a stay of execution made by the ousted elected Osun local government officials.

The Osun Government claims that the opposition party’s legal representatives reacted negatively to the decision and allegedly incited violence.
Recall that on Friday, November 25, 2022, the Federal High Court sitting in Osogbo declared the Osun local government election as illegal.

The Court presided by Justice Ayo Nathaniel Emmanuel, while nullifying the process, directed the elected Chairmen and councillors to vacate their offices.

In line with the judgment, the governor on Monday, November 28, 2022, directed the highest ranking civil servants to take over administration in the local governments, local council development areas and area offices.

The governor on Monday in other to avert a break down of law and order also directed security agencies to move in and maintain the status quo.

The governor also suspended the Chairman of the Osun State Independent Electoral Commission (OSIEC), Segun Oladitan and other members of the OSIEC Board and also the Certificate of Returns already issued to the elected Chairmen and councillors were also withdrawn.

Recall that on August 15, 2022, OSIEC announced that it would be holding local government election in the State.

However, the Osun Peoples Democratic Party (PDP) objected to the election and dragged OSIEC before the Federal High Court.

The party which called for the arrest and prosecution of the OSIEC chairman, maintained that the election was illegal and ran contrary to the Electoral Act, 2022.