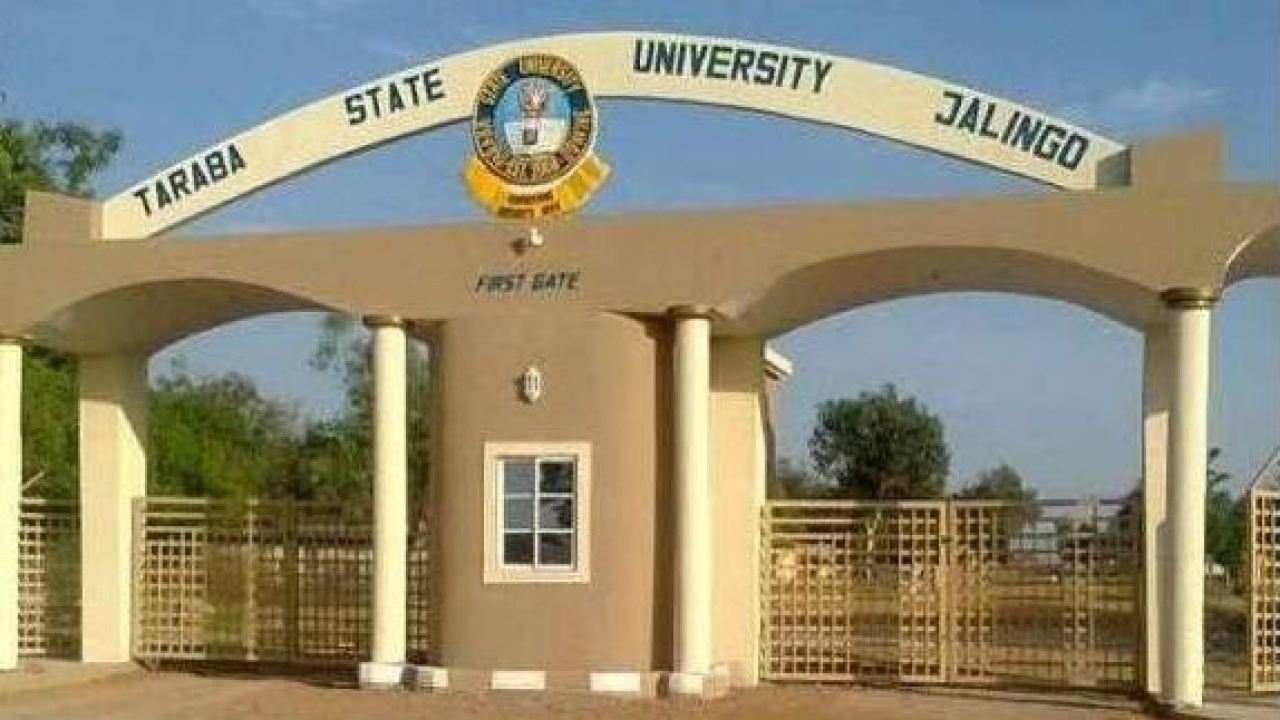 Taraba State University lecturers have again expressed disappointment over the delay in the payment of their monthly remuneration by the State government.

The lecturers said the public should hold the State government responsible if they decide to embark on a fresh industrial action.

Some of them, who bared their minds to DAILY POST, said the Governor introduced the traffic method of payment where some lecturers get paid for a particular month and others in another month without any reason for the decision.

Lamenting that they have not been getting regular salaries since February last year when the traffic method of payment was introduced, they beckoned on the critical stakeholders of the State, to as a matter of urgency, call the Governor to order.

“If you are paid this month, you will be skipped for others to get next month, and you don’t get paid in the subsequent payment for the months you were skipped,” said one of the senior lecturers.

The lecturers, who are at the verge of paralyzing academy activities in the State, said “it is not our intention to embark on another strike after the long nationwide ASUU strike but the system is unbearably discouraging.”

The Governor, it would be recalled, during one of the church gatherings recently, vowed to deal with the lecturers for participating in the prolonged strike embarked nationwide by ASUU.

At the State Ministry of Tertiary Education, some senior personnel of the ministry who also decried the situation, said there are plans for the commissioner to wade into the matter.