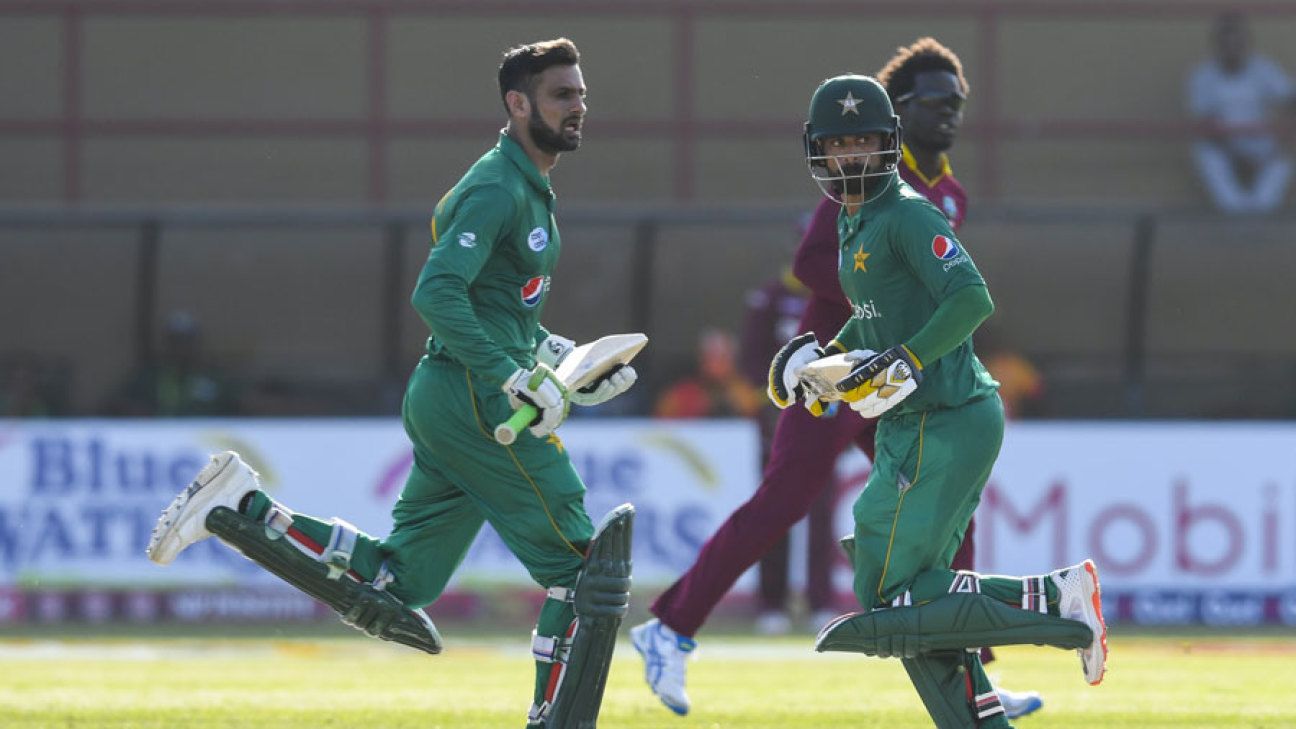 The seniority of Mohammad Hafeez, Shoaib Malik, Wahab Riaz and Mohammad Amir has resulted in the PCB agreeing to offer the quartet of non-contracted players preferential treatment. It sees all of them paid Category A match fees for representing Pakistan in any format. This is in direct departure from the official PCB policy on match fees, which stipulates that any player outside the pool of central contracted will be paid a category C match fee.

The PCB confirmed to ESPNcricinfo that this had been approved because all four had requested the PCB to make an exception because they were senior players. “The four players made a logical and reasonable request to the PCB prior to the Zimbabwe series,” a PCB spokesman said. “The PCB, taking into consideration their seniority and accepting that their request has merit, agreed to pay their match fees in accordance with Category A scales for all matches they will play from the series against Zimbabwe until 30 June 2021.”

Both Malik, 38, and Hafeez, 40, were dropped from the central-contracts list in 2019. Last year, both came under heavy scrutiny for their performances, with their international prospects appearing bleak. Hafeez had opted to retire from international cricket at the conclusion of the T20 World Cup, originally scheduled for earlier this year, but decided to prolong it after it was postponed. Strong performances over the past year have meant Hafeez stands a good chance of remaining involved with the national set-up, while Malik has struggled.

Mohammad Amir and Wahab Riaz lost their central contracts after both retired from Test cricket last year citing workload management to extend their white-ball careers with Pakistan, and in T20 leagues around the world. Both were demoted to category C in 2019 and were axed altogether this year.

Despite losing their contracts, all four remained in national contention in the last 18 months. Malik and Amir, however, were not part of the departing squad for New Zealand. Riaz and Hafeez are among the 35-man squad – a combined group for Pakistan senior and Pakistan A team (Shaheens). Should they play, they will continue to receive Category A match fees.