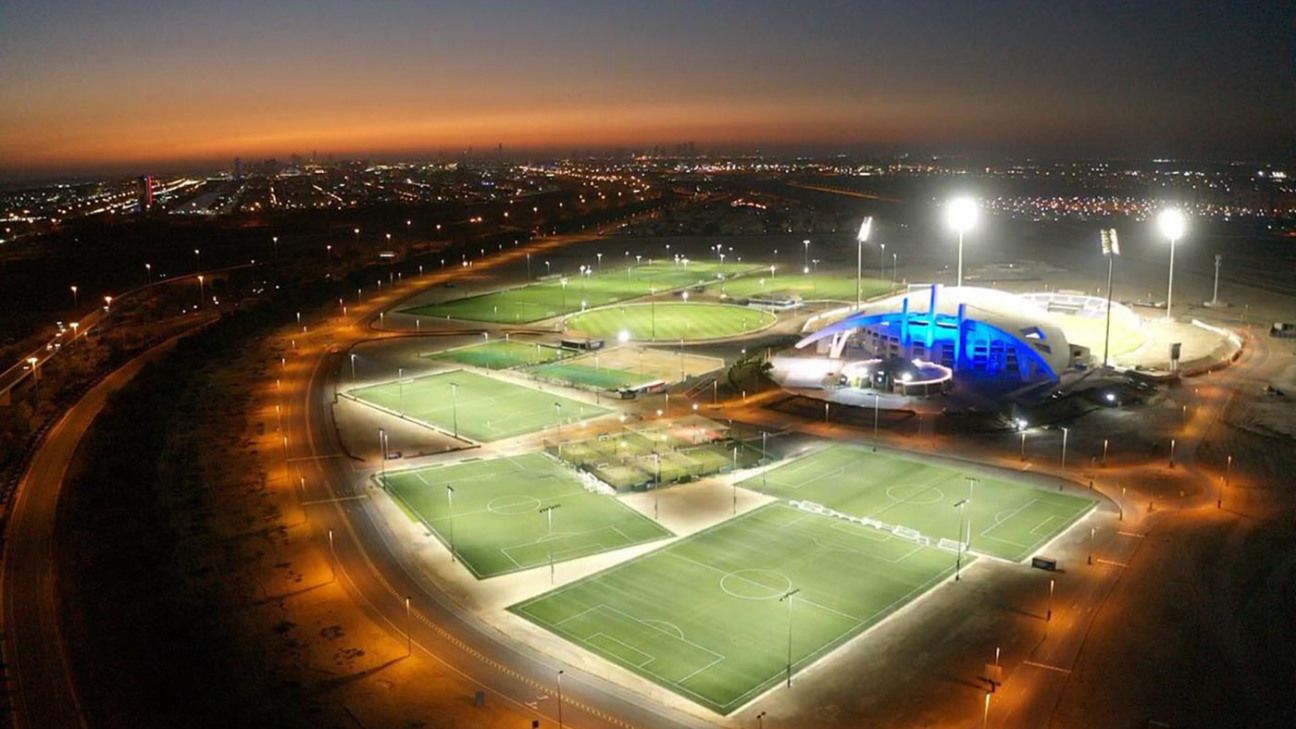 Sunday’s ODI between United Arab Emirates and Ireland has been postponed to January 16 after the Emirates Cricket Board (ECB) confirmed that another one of their players – Alishan Sharafu – has tested positive for covid-19.

“The Emirates Cricket Board has advised us today of a further positive COVID test amongst its playing squad, and we have both agreed the safest course of action is to postpone the second ODI scheduled for Sunday.

“All Irish players have tested negative. We appreciate the speed and transparency of Emirates Cricket to ensure that the health and safety of players, support staff and workers at the ground comes first.”

On January 9, the result of the seventh tests carried out on all players and staff, threw up a positive result for Sharafu. He is currently in isolation and will be transferred to an isolation facility.

UAE lead the three-match series after Chundangapoyil Rizwan and Muhammad Usman scored their maiden ODI centuries to chase down a target of 271.