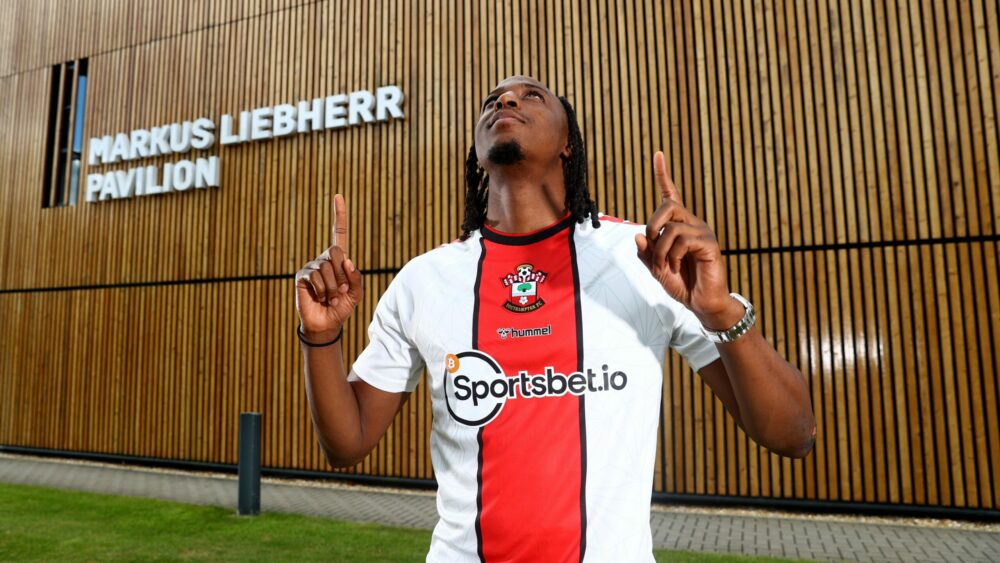 Joe Aribo, a star for the Saints, insisted “we’re all united” and urged himself and his Southampton teammates to adopt manager Ralph Hasenhuttl’s messages.

In his first season at St. Mary’s, the Nigerian international, who stayed behind during the previous break to work with the coaches, now has a second Premier League goal.

Aribo, a 26-year-old forward, scored the opening goal against Everton right after the half, but Conor Coady and Dwight McNeil promptly responded.

The 2-1 defeat saw Saints slip to a third successive loss and ramped up pressure on boss Hasenhuttl, who a large section of supporters have lost patience with.

However, Aribo insisted the group must remain together in order to turn around their slump in form.

“We’re all united, we’re all together. We know how important it is to get out of this run we’re going through,” he told the Daily Echo.

“The boys are working hard daily, we just need to take on board the manager’s points to see what he needs to get results in the next few games.”

Aribo added: “You can take positives from it, in football, you’re going to have games where you have positives and negatives also.

“We’re creating chances and that’s a good thing, we just need to find the back of the net and be a bit more focussed together defensively as a unit.

“It’s definitely frustrating. I wouldn’t say we are worried because games are coming thick and fast.

“As long as we get results and performances in the next games we will look back at this as just a blip in our season. We can’t dwell on it too much. It’s so important we get going together, as a team and as a unit, to get results.”

However, the former Rangers star could not hide his frustration at the futility of his second goal since arriving in the summer £6m deal.

“I’m really happy to score to get my numbers, but without a result, it doesn’t mean anything,” he added.

“To concede so soon after scoring was really frustrating, and it was a bitter one to take. I think, in football, the games come thick and fast so we can’t dwell on a moment.

“This game is gone and there’s nothing we can do to change it, all we can do is make it right in games to come. The boys need to dust ourselves off, recover and get back onto the training field.”