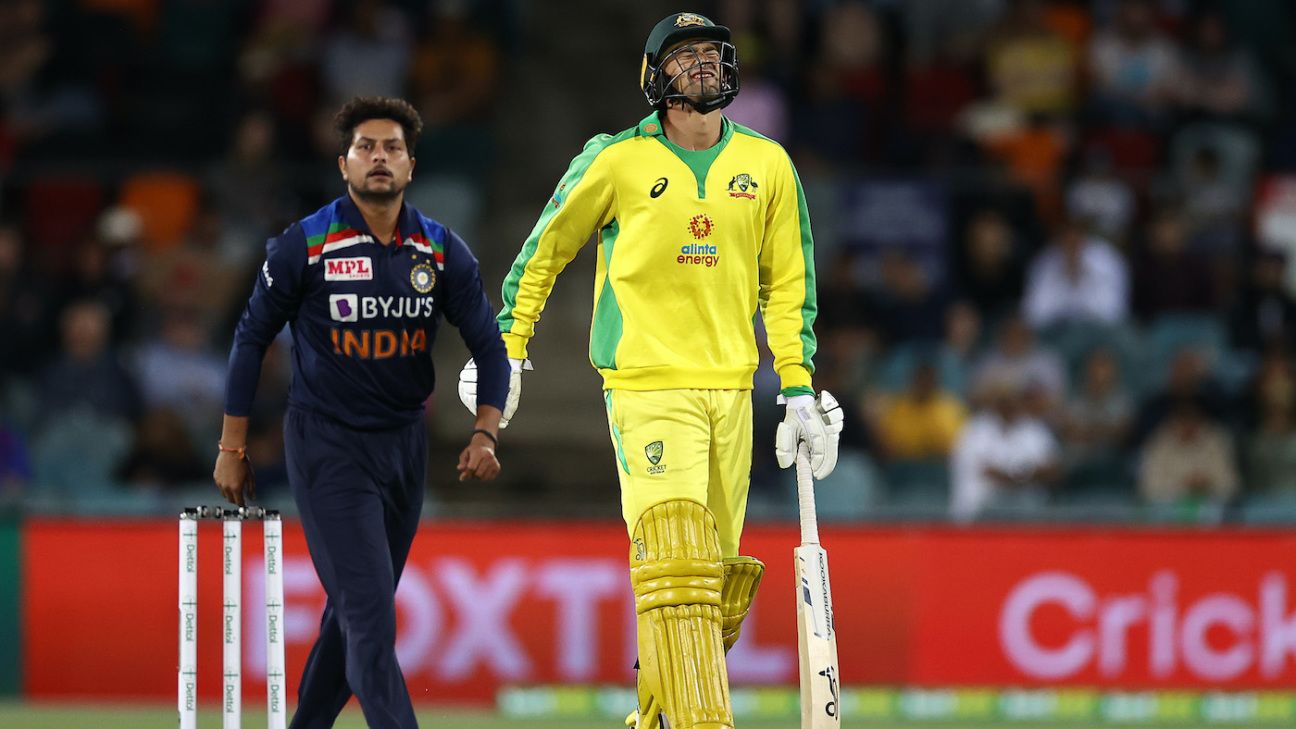 Perth Scorchers spinner Ashton Agar is unlikely to be available for the BBL finals, which could jeopardise his availability for Australia’s T20 tour of New Zealand in February, as the rehab from his calf injury is taking far longer than was originally forecast.

Allrounder Mitchell Marsh will also be unavailable for Saturday’s clash with the Sydney Sixers after suffering a side strain in the win over the Hobart Hurricanes and won’t be able to bowl again in the tournament. However, Marsh is expected to return to play as a batsman only.

Agar originally injured his calf while batting for Australia during the third ODI against India in Canberra on December 2 and missed the three-match T20I series that followed and the start of the BBL season. He also suffered a fractured finger in the ODI series but the calf is the main issue.

The Scorchers ruled him out of the home and away portion of the BBL season on January 2, with the Scorchers final game of the regular season scheduled for January 26.

They were hopeful that he would recover in time for the finals series which is set to begin on January 29 with the BBL final on February 6, but his recovery has taken longer than expected and the Scorchers are now planning to play the entire tournament without him.

Australia have a five-match T20I series in New Zealand with the first match due to start on February 22. The Australia squad has to complete 14-days of quarantine in New Zealand prior to the start of the series and the squad appears likely to fly out to start that period the day after the BBL final.

Agar had played in Australia’s previous 12 T20I’s prior to missing the India series, forming a spin partnership with Adam Zampa in Australia’s preferred five-man attack. He was replaced by Mitchell Swepson for the T20I series against India.

The Scorchers are on a five-game BBL winning streak, having won their last four at Perth Stadium, and have rocketed up to third on the table having been winless in their first four games of the season. The winning streak coincided with Marsh’s return to bowling in the last five games after overcoming an ankle injury he suffered in the IPL. Having given up the captaincy to focus on his form and fitness, Marsh has been the Scorchers’ second-most economical bowler behind Jhye Richardson and has posted two half-centuries this season.

Marsh will travel with the team to Canberra but won’t line-up against the Sixers. The Scorchers are confident he will play a part as a specialist batsman when the team travels to Melbourne for the final four games of the season.

Colin Munro is expected to return against the Sixers after missing the win over the Hurricanes due to a quad issue. Munro scored three consecutive half-centuries against the Sydney Thunder, Sydney Sixers, and the Melbourne Renegades but was unable to field against the Thunder after injuring his quad while batting.