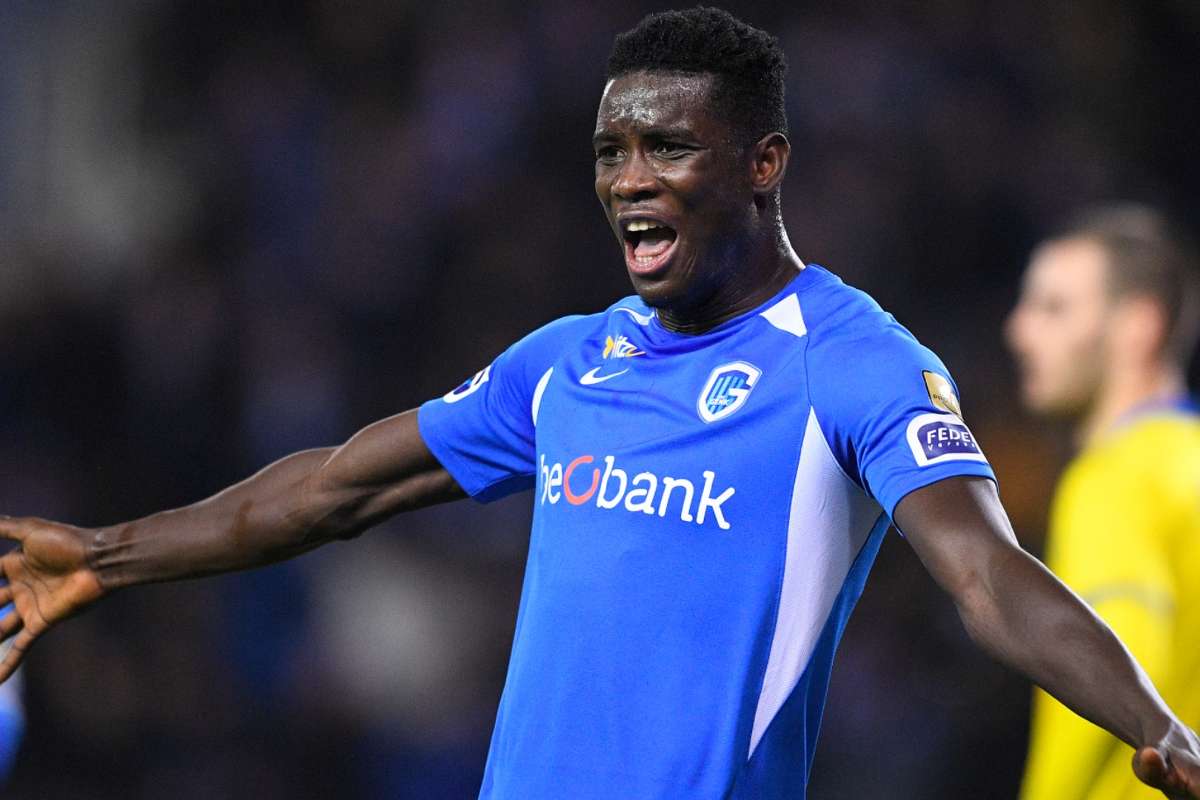 Aston Villa will look to bring Paul Onuachu to the Premier League during the January transfer window.

Onuachu is expected to be in the news again when the transfer window reopens in the winter.

The Nigeria international has hugged the headlines over the years as a result of his goal scoring prowess for Belgian Pro League outfit, KRC Genk.

Onuachu scored 33 goals in 38 league appearances for the Smurfs two seasons ago.

The forward was also the club’s top scorer last term with 21 goals in 35 league outings.

This season, he has already registered 13 goals in 14 league appearances.

According to Jeunesfooteux, Aston Villa have strong interest in Onuachu.

The Midlands club are looking add more firepower to their attack despite new manager, Unai Emery having Ollie Watkins and Danny Ings at his disposal.