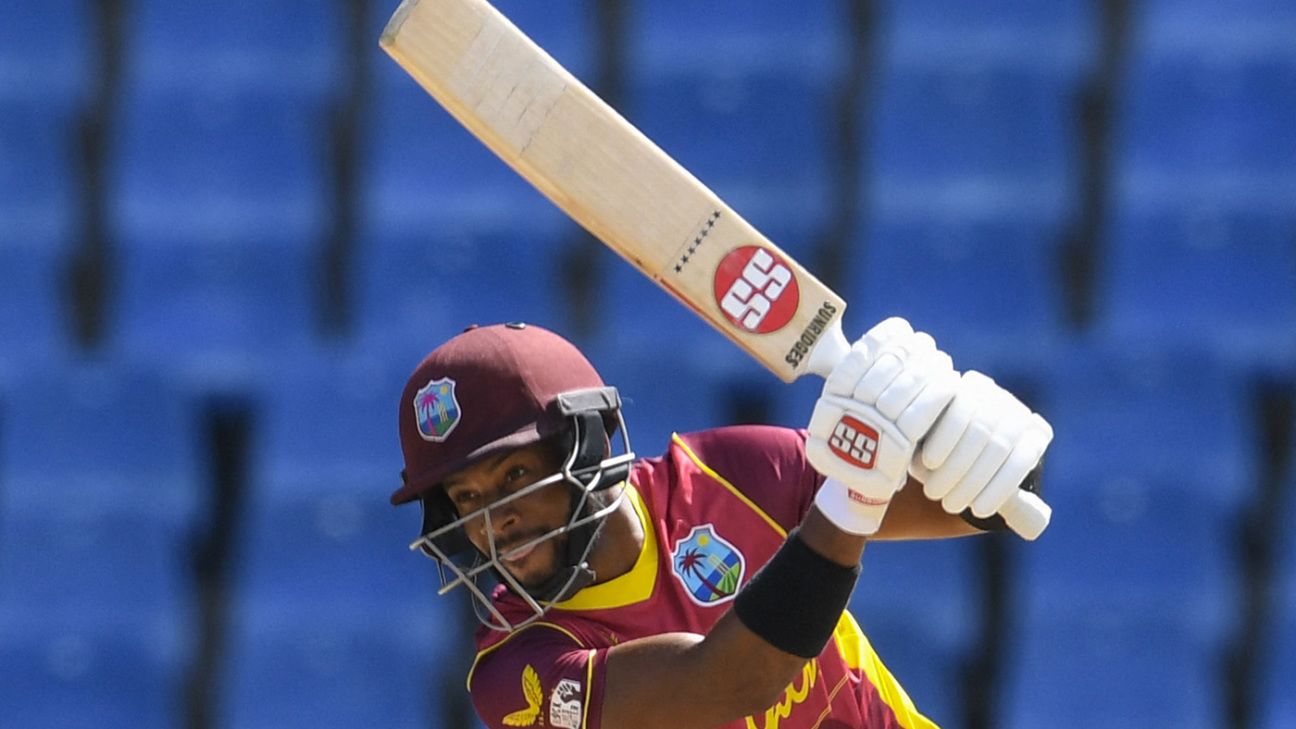 Hope replaces Shimron Hetymer in the West Indies side

Australia won the toss and decided to bat against West Indies

Australia captain Alex Carey was able to take the same route as the opening game as he won the toss and opted to bat first in Barbados.

Carey was again leading the side in the absence of Aaron Finch. Australia handed an ODI debut to fast bowler Riley Meredith in place of Wes Agar.

West Indies were boosted by the return of wicketkeeper-batter Shai Hope after an ankle injury kept him out of the opening match. He will open the batting in place of Shimron Hetmyer and take the gloves off Nicholas Pooran.

West Indies crashed to 27 for 6 in the first game against Mitchell Starc and Josh Hazlewood before losing by 133 runs.