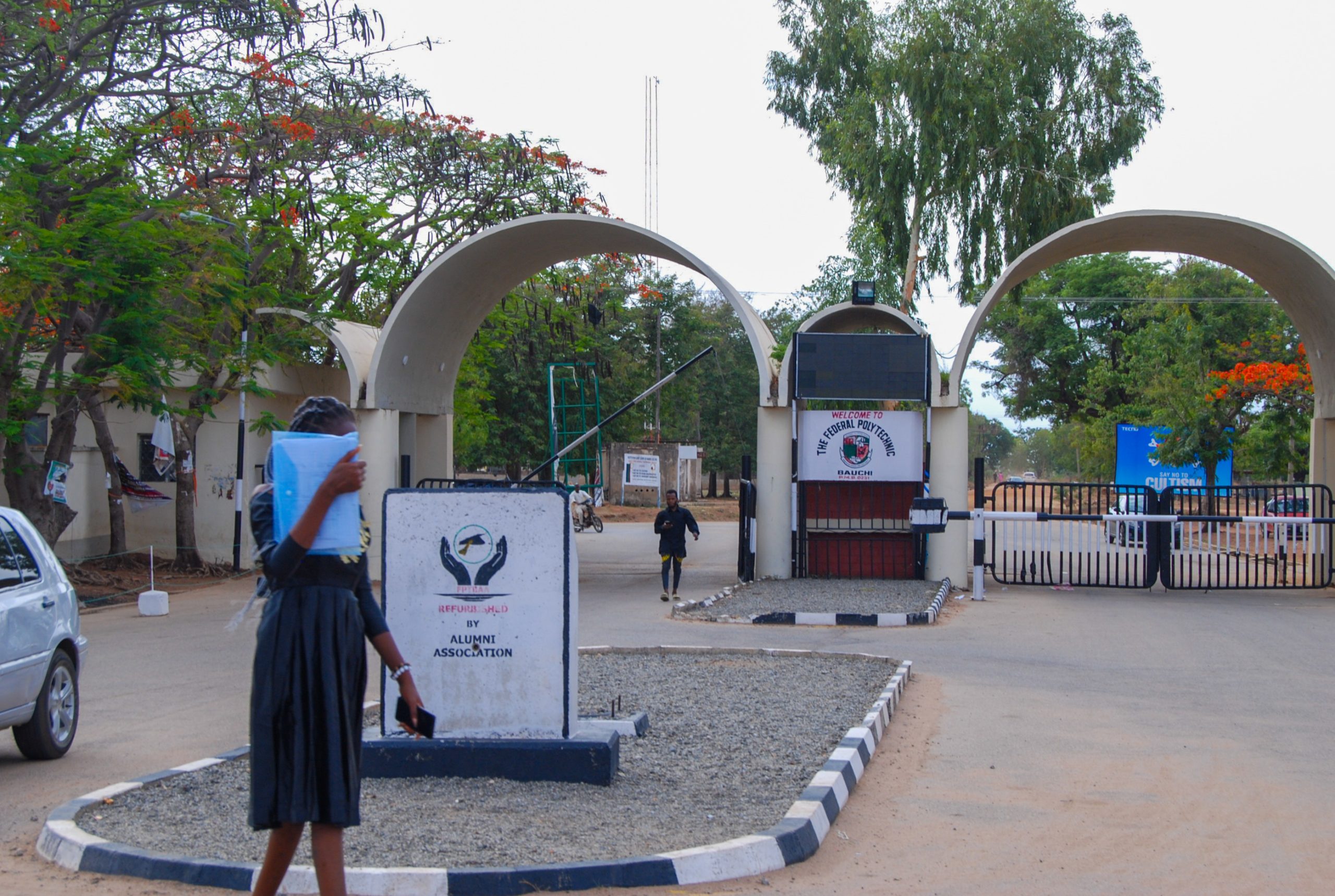 Mr Sanusi Gumau, the rector of Federal Polytechnic, Bauchi, says that the institution has matriculated a total of 6,268 students for the 2022/2023 academic session.

Gumau stated this in Bauchi on Wednesday, during the matriculation and orientation ceremony of the new intakes of the institution.

Represented by Mr Dalhatu Abubakar, the deputy rector of the institution, Gumau said that the polytechnic received 9,372 applications and 8,015 were admitted, while 6,268 were registered as bonafide students of the institution.

He urged the students to face their studies squarely so as not to waste their parents’ resources and justify the confidence reposed in them.

“We have established five additional academic directorates and affiliated with three notable tertiary institutions for the awards of nine degrees and 10 postgraduate diploma programmes.

We equally made a lot of efforts in changing the face of the polytechnic and bridging the gap created by the infrastructural deficit in the institution.

We have touched almost every nook and cranny of the polytechnic that needed to be touched,” he said.

Earlier, Hajiya Rakiya Maleka, the registrar of the polytechnic said that the institution is well known for its steadfastness in quality technological service delivery since its inception.

She urged the new intakes to utilise the knowledge and experiences acquired during the orientation exercise and make it an integral part of their stay in the polytechnic.

“You should read, study and concentrate on your learning because tomorrow belongs to those who prepared for it today. I, therefore, enjoin you to shun any social vices. Please, do not engage in cultism; you are expected to dress decently while in the polytechnic to conform with our dress code,” said the registrar.