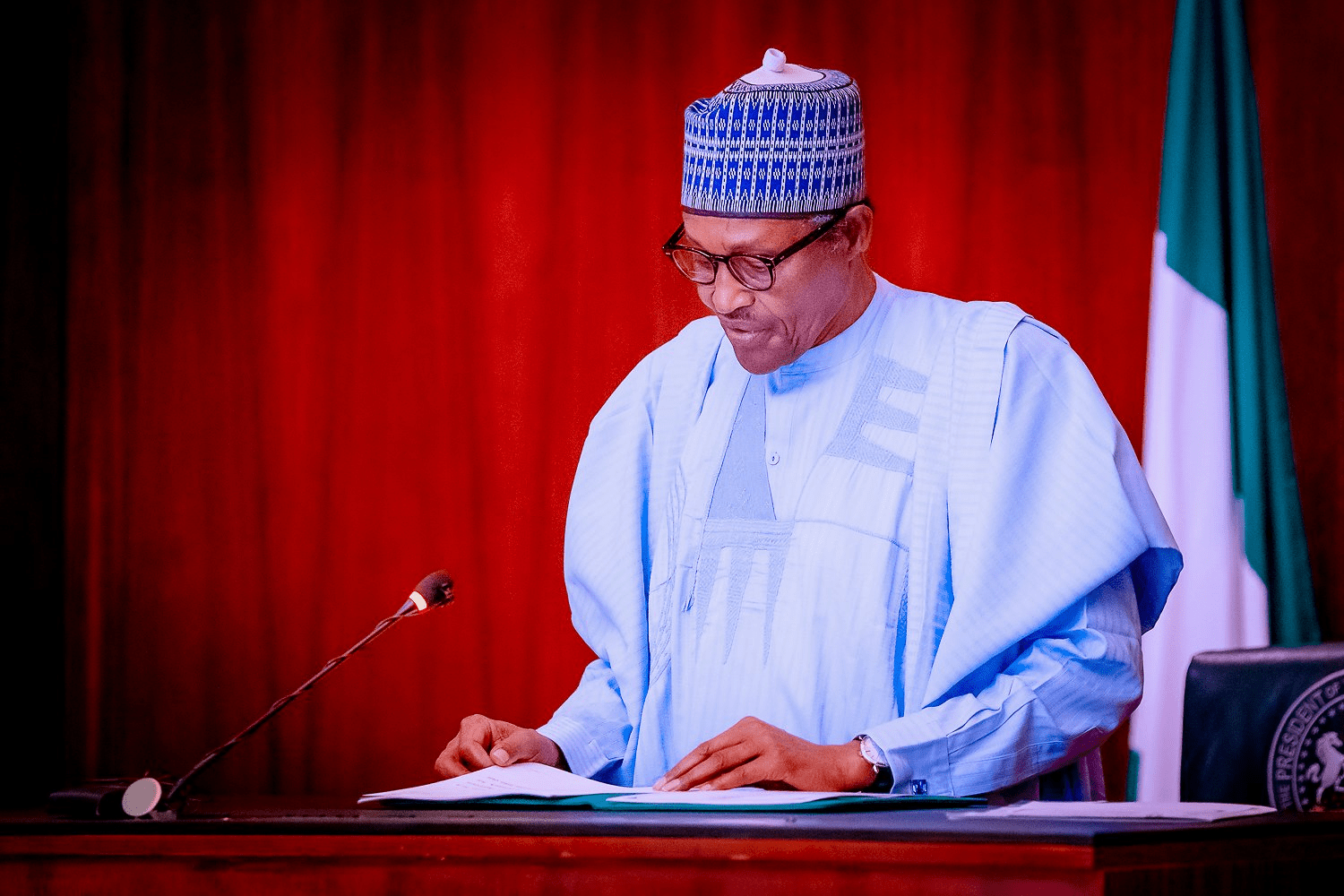 Mr Adepoju takes over from Bulus Yakubu who held the position in an acting capacity following the suspension of Ismail Adewusi.

Mr Adepoju’s appointment was recommended by the Minister of Communication and Digital Economy, Isa Pantami, and approved President Buhari, the minister’s spokesperson, Uwa Suleiman, said in a statement Wednesday.

Mr Adepoju’s appointment will be for an initial term of five years.

Mr Adepoju, an accountant, is a former member of the House of Representatives where he served from 2011 to 2019, representing Ibarapa East/Ido Federal Constituency of Oyo State.