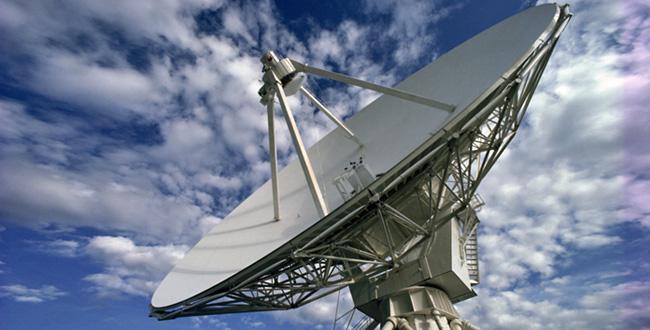 Mr Nwafor said federal the government’s decision to outlaw the monopoly of television rights would promote competition, reduce the prices of subscriptions and create jobs for thousands of people in the country.

“So, we are delighted, considering that in the past the market of broadcasting was foreclosed, as premium contents were bought on exclusivity basis.

“The exclusivity made bouquets without premium contents unattractive as well as difficult for local cable television stations to compete in the local market.

“News channels such as CNN, premium sporting events like the English Premier League, Champions League and others were acquired exclusively to the exclusion of other operators in the industry,” he said.

Mr Nwafor said the monopoly of the industry led to the closure of television companies such as Daar Sat, Trend TV, Consat, FSTV, among others, as they could not cope with unhealthy business practices in the industry.

He said the United States with a population of 350 million people had over 400 pay television companies, whereas Nigeria with 200 million citizens had only one or two.

According to him, the practice has made Nigeria the highest subscription paying country for pay television in the world, as local operators who lack the muscle are stifled to death.

“Realising the danger, the Federal Government outlawed exclusivity in the acquisition of content, warehousing, whereby contents were acquired without use to prevent others from using them.

“To to this end, government made it mandatory for broadcasters to sublicense content to other operators at a commercially agreeable price,” he said.

The managing director said the position of the federal government was captured in Code 6 and 9 editions of the nation’s broadcasting code.

He said shortly after the legal provisions were announced, Metrodigital Limited applied to Multichoice, owners of DSTV, to sublicense channels to it, but the application was turned down.

According to him, the company, thereafter, applied to the National Broadcasting Commission (NBC) to seek redress on the matter but NBC couldn’t address the dispute.

“Consequently, we approached the Federal High Court in Port Harcourt to address the trade dispute but lost.

“After we lost, we appealed the judgment of the lower court at the Appeal Court sitting in Port Harcourt which delivered judgment on June 13 in favour of Metrodigital Limited.

“The court also set aside the judgment of the lower court, and ordered NBC to commence the process of settling the dispute within 21 days,” he added.

Mr Nwafor further thanked the Minister of Information and Culture, Lai Mohammed, for his resilience to stop monopoly in the broadcast industry, to ensure Nigerians pay less for television subscriptions. (NAN)