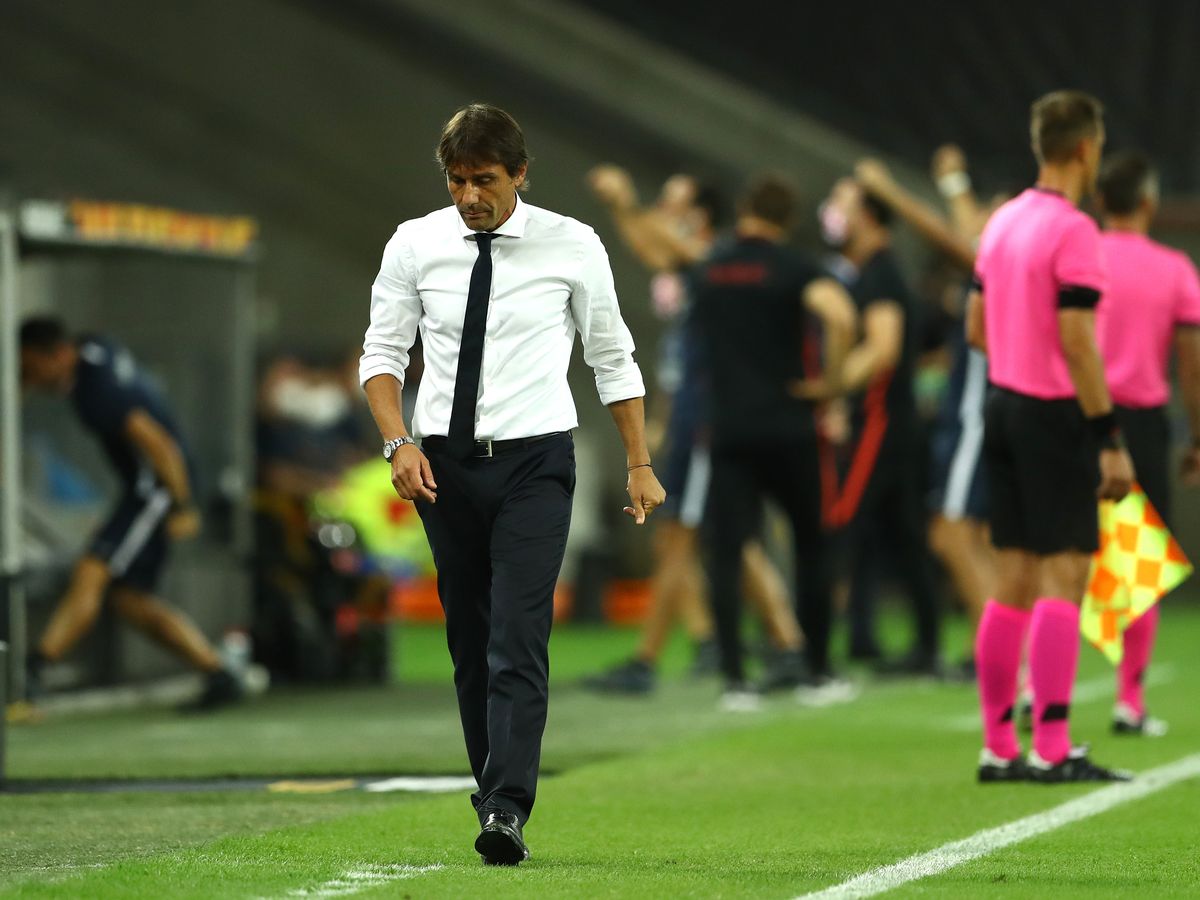 Tottenham Hotspur manager, Antonio Conte, is set to leave the North London club and return to Italy at the end of this season.

Conte has a deal that runs until the summer at which point Spurs have the option to trigger a one-year extension, though it appears neither party is keen to continue their relationship.

According to Di Marzio, Conte has already decided he wants to return to Italy and Tottenham have no intention of keeping a manager who does not want to be at the club.

ALSO READ: SERIE A: Osimhen scores as Napoli bounce back from Cup exit in 2-0 win over Salernitana

Speaking on his L’Originale show, Di Marzio stated: “The news I can tell you with certainty is that Antonio Conte will leave Tottenham at the end of the season.

“There was no spark, his contract is expiring and the club has not asked him for a renewal.

“The club does not like the frequent jibes. Conte wants players to win, while the club prefers to trade, the feeling with the club has not clicked.

“His family, among other things, has remained in Italy.’

Spurs have had a very mixed season and despite still being in the mix for the top four, they are just six points adrift of third-placed Newcastle, there have been some concerns over performances and Conte’s style of play.