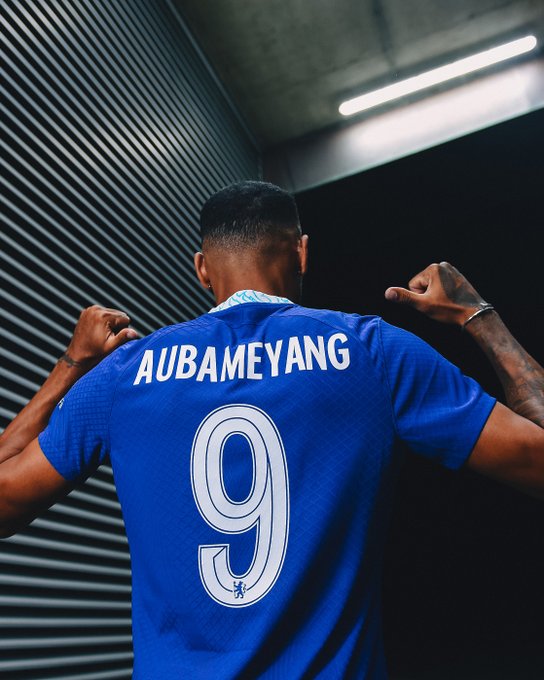 England international, Tammy Abraham, doesn’t think the Chelsea No.9 jersey is cursed. He has instead suggested the club’s style of play is the main cause of struggling strikers in recent years.

The 24-year-old, a homegrown Blues academy product, is one of several strikers to have struggled with the infamous No.9 jersey after Gonzalo Higuain, Radamel Falcao, and Romelu Lukaku.

He left the club in 2021 for AS Roma and has since thrived in the Italian capital in a similar fashion to Lukaku, who

looks more comfortable at Inter Milan than he did at Chelsea last season.

“I remember Lukaku saying at Inter Milan he is facing the goal more compared to Chelsea, when it is more back to the goal and linking up,” Abraham told the Daily Mail.

“It made me think back and compare it to my style of play now. The midfield and defenders are so vital for Chelsea, it is a lonely job up front and can be difficult.

“But I don’t think it’s true to say there is a curse of No9s, there will be different reasons for each striker, and it’s an honor to play for that club.”

Abraham supplied 27 goals and six assists in 53 appearances across all competitions last season, helping Jose Mourinho’s side win the inaugural Europa Conference League in the process.