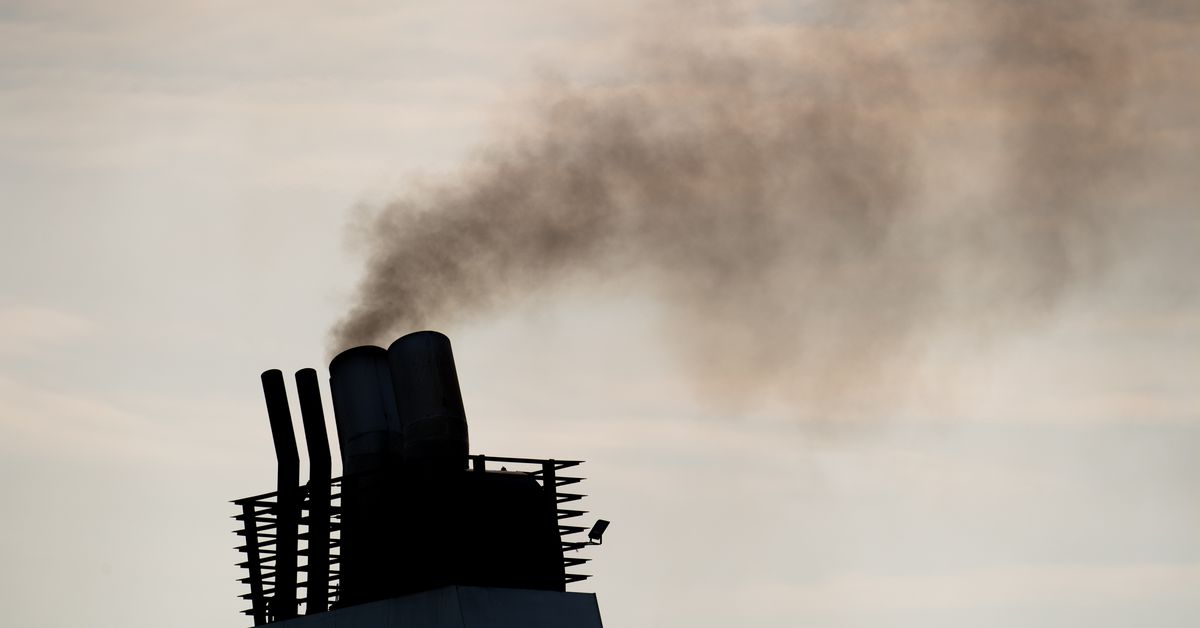 Planet heating carbon dioxide in the atmosphere averaged 419 parts per million this May, according to the National Oceanic and Atmospheric Administration (NOAA). That pileup of CO2 is comparable to where it was a little over four million years ago, when the average global temperature was about 7 degrees Fahrenheit hotter and sea levels were a whopping 78 feet higher than they are today.

“The ultimate control knob on atmospheric CO2 is fossil-fuel emissions,” Scripps Oceanography geochemist Ralph Keeling said in a NOAA statement. “We ultimately need cuts that are much larger and sustained longer than the COVID-related shutdowns of 2020.”

CO2 pollution dropped by about 6 percent in 2020 as people stayed home and businesses halted operations early on in the pandemic. But by the end of last year, pollution had already come roaring back. Global emissions from energy use in December 2020 were already slightly higher than they were one year earlier.

2020 also marked five years since the adoption of the historic Paris climate agreement. Overthe past year, governments faced pressure to ratchet up their commitments to slash greenhouse gas emissions. The world’s current largest CO2 polluter, China, said it would stop releasing more emissions than it can capture or offset by 2060. US President Joe Biden aims to reach that goal by 2050. But so far, their aspirations have yet to be backed by ambitious enough actions to significantly slow down climbing CO2 concentrations in the atmosphere.

The effect of the pandemic had no discernible effect on the historic CO2 record, according to NOAA. Back in the late 1950s, Charles David Keeling, (Ralph Keeling’s father) was the first scientist to find that CO2 levels were climbing each year despite natural seasonal fluctuations. There’s an ebb and flow of CO2 levels based on when plants in the Northern Hemisphere are at their greenest, when they draw down the most CO2, and when they shed their leaves, releasing CO2. Researchers look at CO2 levels in May because that’s when CO2 levels are typically at their highest during the year.

Each year since 1958, the Keelings and other researchershave documented higher CO2 concentrations each May than they did the year before.