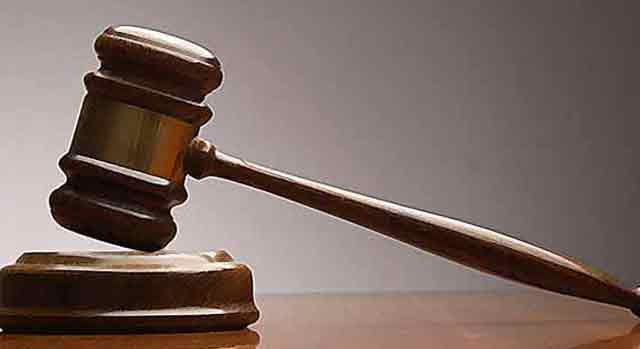 An Ikeja Chief Magistrates’ Court on Wednesday remanded a 40-year-old man, Francis Amanze, at the Kirikiri Correctional Centre, having been accused of raping two minors aged nine years and 10 years.

The magistrate, B. O. Osunsanmi, refused to take Mr Amanze’s plea and ordered his remand until 31 October, to await advice from the office of the Director of Public Prosecution.

The prosecutor, Raji Akeem, had earlier told the court that Mr Amanze committed the offence in July at his residence during the summer coaching classes.

Mr Amanze’s wife, who runs lecture classes at the residence, was away when the accused took advantage of her pupils, he said, adding that the accused tied the victims’ hands before defiling them.