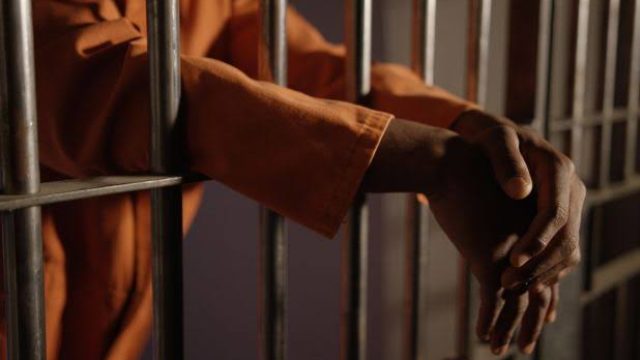 In the charge sheet presented in court, the accused were alleged to have in June 2020 sent offensive and obscene mails to Prof. Maureen Etebu thereby committing offences punishable under Section 24(a)(b) of the Cybercrime Prohibition and Proclamation Act.

The court ordered the suspects to be kept in police custody till February 3, 2021.

Before the adjourned sitting, the Presiding Judge, Justice Emeka Nwete, took the pleas from the five suspects charged with eight counts of defamation, extortion and criminal conspiracy.

All the suspects pleaded not guilty to the charges. Only Edgar Biu, who is the 4th accused, was mentioned in all the eight counts.

The Police Prosecuting counsel, N. A. Ukpebor, opposed the applications for bail, alleging that the accused might tamper with the prosecuting witnesses and that the purported medical reports tendered by the fourth and third accused were fake.

Justice Emeka Nwete in his rulling on the bail applications turned down the request of the accused and ordered them remanded in custody.