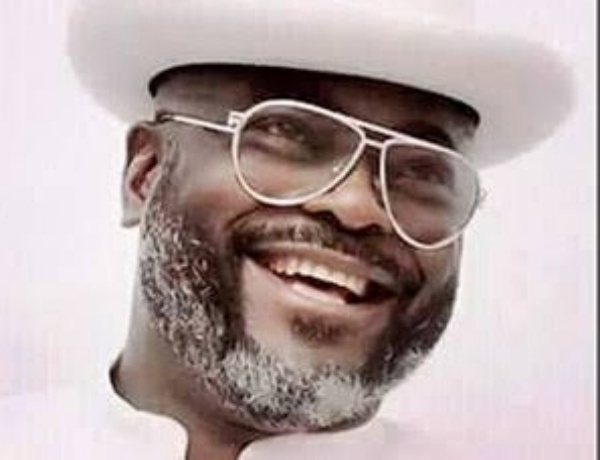 The Port Harcourt, Rivers State division of the Federal High Court, on Tuesday, threw out a suit by the Peoples Democratic Party (PDP), seeking the disqualification of the Accord Party governorship candidate, Chief Dumo Lulu-Briggs, and his running mate, to contest the 2023 general elections, for lack of jurisdiction.

In his ruling, the presiding judge of the court, Justice Stephen Daylop-Pam, who also struck a separate suit by the PDP’s against all the National Assembly candidates of the Accord Party, said the judgement was premised on the recent decisions of the Appeal Court in Lagos and Rivers State, which ruled that no court has the jurisdiction to hear a suit filed by another political party bothering on internal party affairs.

Justice Dalyop-Pam noted that any attempt by him to interfere in the matter after the appellate court had taken a decision on a similar matter will amount to him being tagged a rascal.

He thereafter upheld the objections of the counsels to the defendants against the suit and struck out both suits.