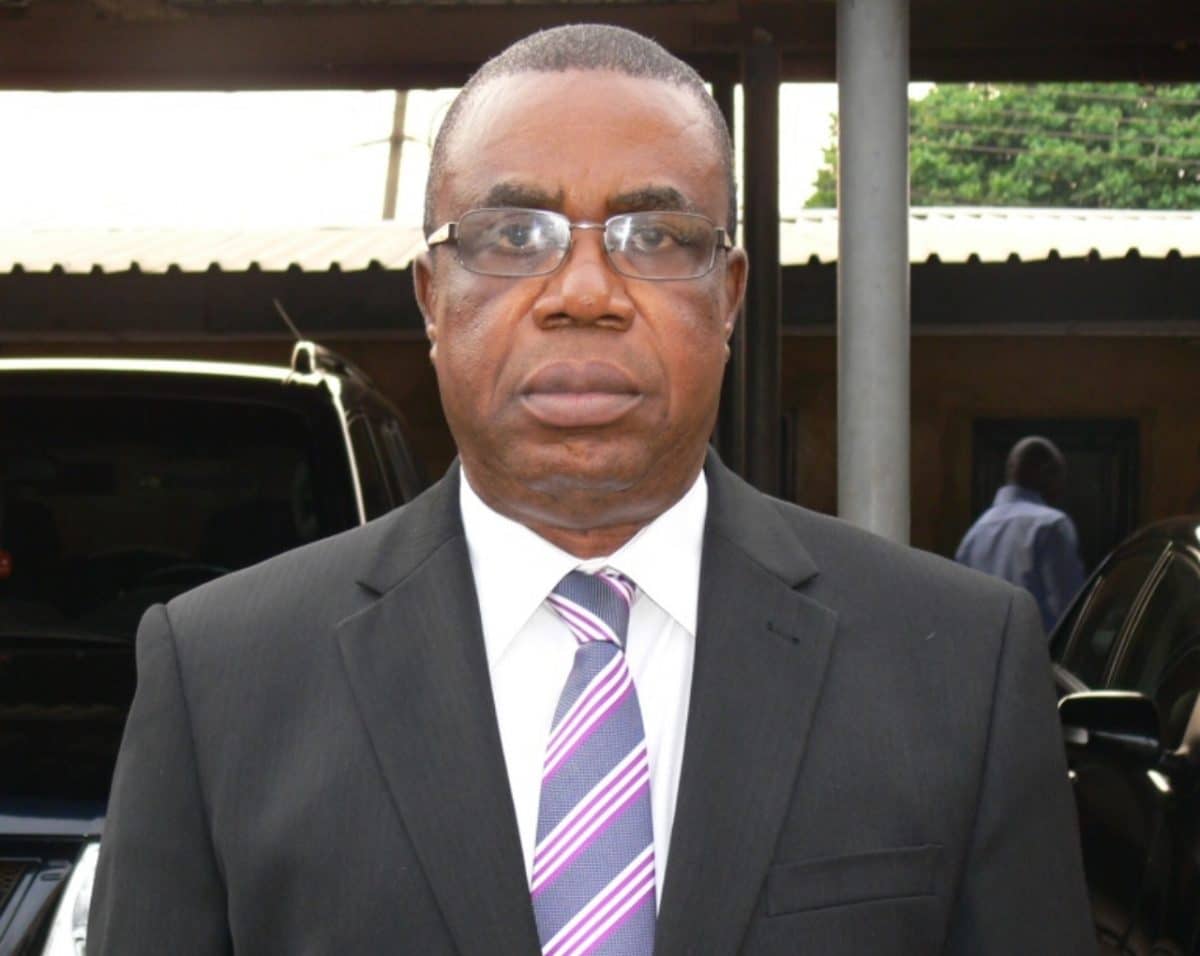 The Trade Union Congress (TUC) has said that the deputy governor of Cross River State, Prof Ivara Esu does not have the competence to discuss with them over the ongoing workers strike in the state.

As the strike enters day three, Chairman of he TUC, Comrade Monday Ogbodum said they are ready to dialogue with the state government but not with the state deputy governor.

“Prof Ivara Esu, the deputy governor does not usually have the mandate of the governor to handle sensitive state matters in his absence, and so it will be useless to discuss with him.

“We want to dialogue directly with the state governor, Prof Ben Ayade who has been away in France for nearly two weeks now. We are willing to wait until he returns from the trip with his 18 council chairmen and commissioners.”

But the government had said Ayade has since returned to the country.

According to the union, “Most of the things the deputy Governor does never gets the endorsement or mandate of the governor, so what is the essence of meeting with him? We will wait and meet with only the governor.”

He expressed sadness that their former colleagues, the retirees were dying daily like flies as if what they are demanding for is a privilege.

He stressed that the gratuity, which is one of the demands they have placed before government, is their right, having earned it. He added that the retirees deserve it.

He wondered why the governor failed to pay the retirees with the Paris bailout funds from the federal government, which came in three tranches.

“Our retirees are dying, yet the governor is busy globetrotting despite lean resources,” he said.

Meanwhile, the deputy governor had expressed displeasure that the organised labour kept him waiting for them today without bothering to inform him that they were not coming for the slated dialogue.