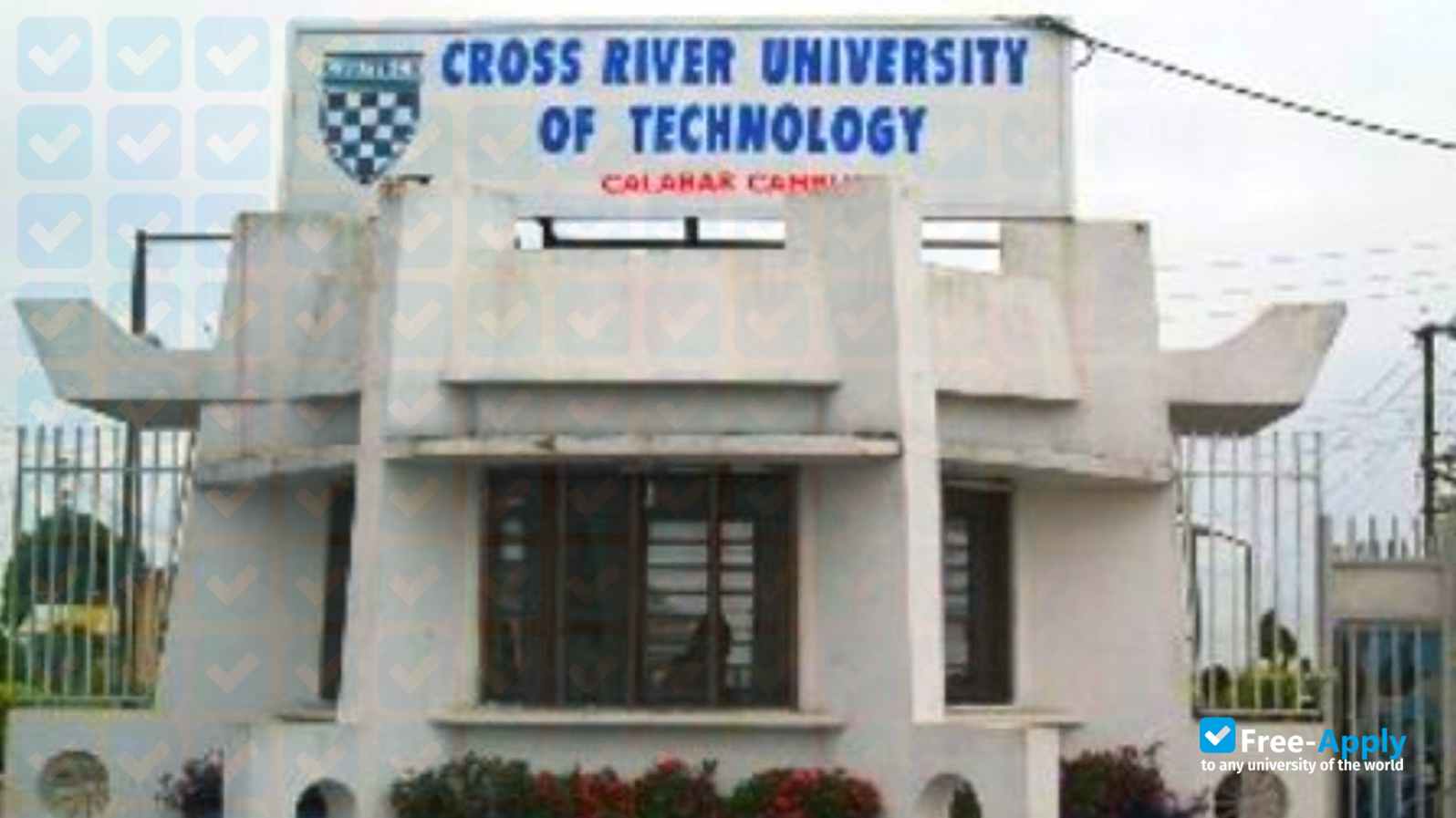 Describing the killing of a student by hoodlums as unfortunate, the University said the deceased was being a good samaritan.

The deceased student was reportedly trying to recover a phone from some thieves who had snatched it from a girl.

“Snatchers of the phone reportedly turned their attention on the student and hacked him fatally.

“Although an investigation is still ongoing on the incident, it can be deduced from those reports that he died while trying to do a noble deed” the media team stated.

The team said although some of his suspected killers have reportedly been arrested, they have not been prosecuted and sentenced.

”Consequently, the University sympathize with friends and family of the deceased student and pray that God grants them the fortitude to bear this weighty loss.

“Equally, we sympathize with students and staff of Calabar Campus who must have faced some inconveniences as a result of the sudden temporary closure of the campus.

“Obviously, this closure is meant to mourn the death of our student and calm frayed nerves. It is mostly for the sake of law and order.

“As we are all aware, our university has been battling with several challenges, including land encroachment.

”This encroachment puts an extra burden on our security personnel.
For instance, some miscreants reportedly infiltrated today’s protest and destroyed some property on campus.

“We have been reliably informed that about fifteen of them were arrested. The arrested persons are not our students. That’s just one example of our challenges.

We must collectively overcome each challenge.

“Therefore, on behalf of the university’s management, we appeal to everyone to remain calm as we all await a smooth and rapid return to normalcy in Calabar campus” the media team stated.