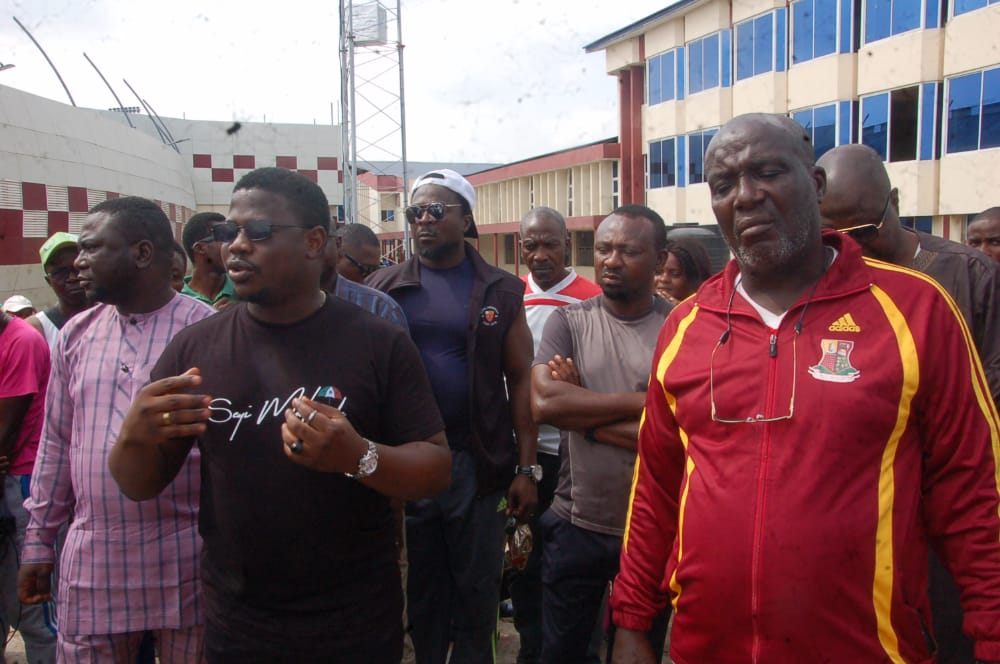 Oyo State Commissioner for Youths and Sports, Seun Fakorede has charged the state athletes to aim for gold at the 21st National Sports Festival tagged Delta 2022 billed to officially start today in Asaba.

Fakorede said this while addressing over 296 athletes and officials at the Lekan Salami stadium, Adamasingba Ibadan before their trip to Asaba on Wednesday morning.

Fakorede said the team possesses the skills and talent to succeed at the bi-annual event, stating that the government is fully behind them, and they should strive and live up to expectations.

“Firstly, I want to commend your willingness and zeal to participate at this edition, I remembered very well at Edo 2021, we set new records with 31 gold medals and you would recalled how His Excellence, Engineer Seyi Makinde rewarded athletes with cash prizes. The governor has set before you a target of 100 gold medals and it’s achievable, he has also promised to rewards athletes with exceptional performance.”

“I urge you all to give out your best, be law abiding and represent the state well. Make sure you co-operate with your coaches, officials and entire management. At Edo 202, we set a new record, so I’m charging you to break that record and set standard. We expect nothing but gold medals”. He concluded.

Adewusi said the sports council will continue to motivate and encourage athletes even before the end of the event.