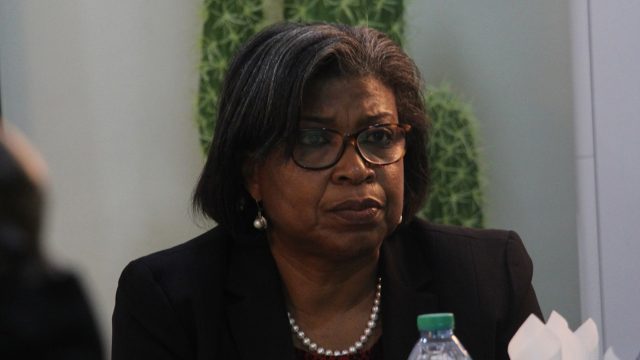 The Debt Management Office (DMO), has announced the offering of two Federal Government of Nigeria (FGN) savings bonds for subscription.

According to the DMO, the opening date for the bond subscription is October 4, 2022, while the closing and settlement dates are October 7 and 12 respectively.

The offer, which was posted on the DMO Twitter handle, said that the coupon payment dates are January 12, April 12, July 12 and October 12.

It explained that the bonds qualify as securities, where trustees can invest under the Trustee Investment Act.

“They qualify as government securities within the meaning of Company Income Tax Act (CITA) and Personal Income Tax Act (PITA) for Tax Exemption for Pension Funds, among other investors. They are listed on the Nigerian Stock Exchange and qualify as a liquid asset for liquidity ratio calculation for banks,” it said.