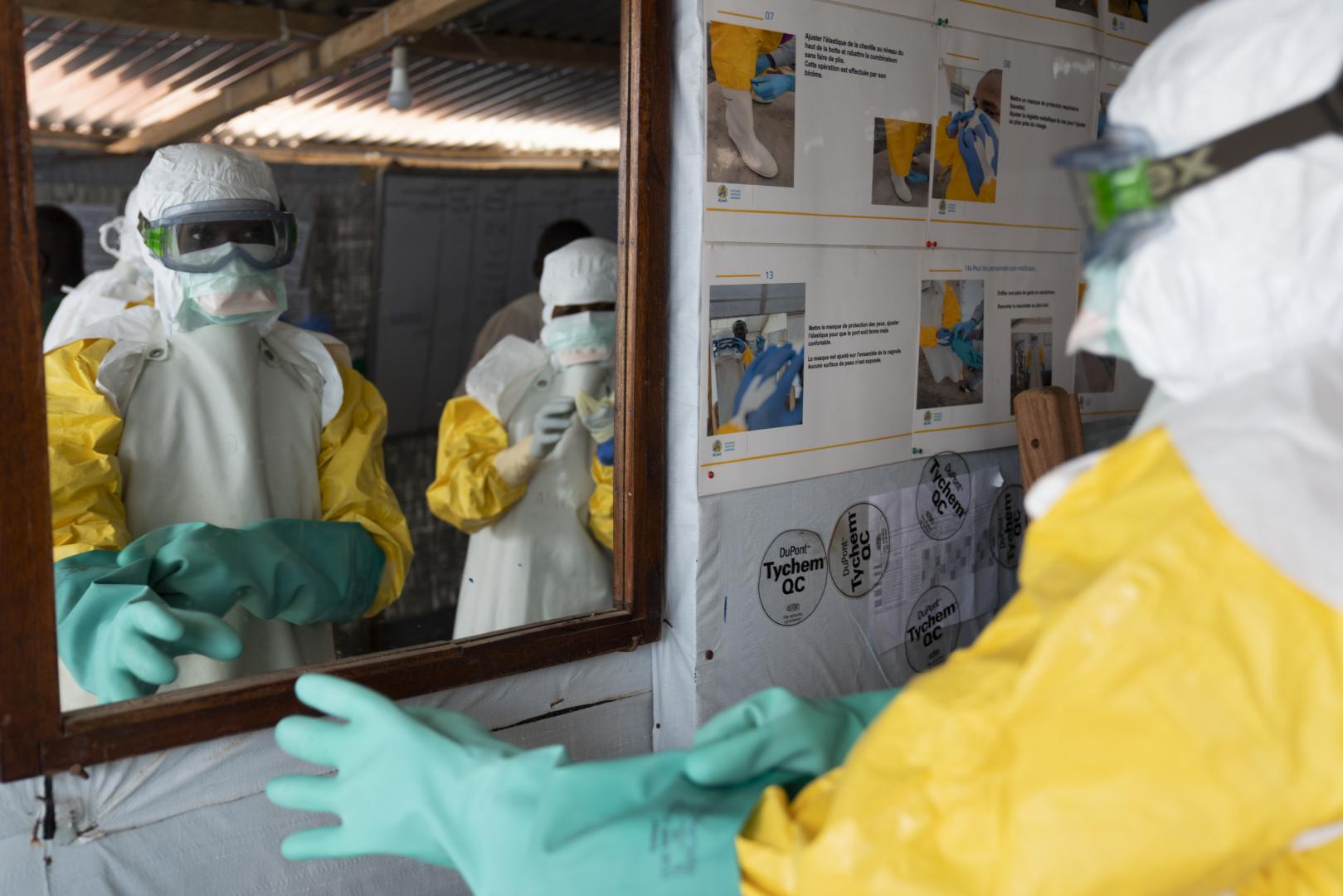 The health authorities in Uganda have declared an outbreak of Ebola after a case of the Sudan ebolavirus was confirmed in Mubende district in the central part of the country.

In a statement issued on Tuesday, WHO Regional Director for Africa, Matshidiso Moeti, said the Uganda Virus Research Institute confirmed the case after testing a sample taken from a 24-year-old male.

The patient with the confirmed case showed symptoms and later died.

Ms Moeti said this follows an investigation by the National Rapid Response team of six suspicious deaths that have occurred in the district this month.

She noted that there are currently eight suspected cases who are receiving care in a health facility.

“This is the first time in more than a decade that Uganda is recording an outbreak of Sudan ebolavirus,” she said.

Ms Moeti said the WHO is working closely with the national health authorities to investigate the source of this outbreak while supporting the efforts to quickly roll out effective control measures.

“Uganda is no stranger to effective Ebola control. Thanks to its expertise, action has been taken to quickly detect the virus and we can bank on this knowledge to halt the spread of infections,” she added.

Ebola is a severe, often fatal illness affecting humans and other primates. It has six different species, three of which (Bundibugyo, Sudan, and Zaire) have previously caused large outbreaks.

Case fatality rates of the Sudan virus have varied from 41 per cent to 100 per cent in past outbreaks. Early initiation of supportive treatment has been shown to significantly reduce deaths from Ebola.

Uganda last reported an outbreak of Sudan ebolavirus in 2012. At least 17 people were killed from the 24 cases identified in that outbreak, according to the Centre for Disease Control and Prevention, which contributed to containing the virus in the east African country at the time.

The country has experienced four Ebola outbreaks, according to the WHO, with the most deadly witnessed in 2000 which left over 200 people dead.

Uganda borders the Democratic Republic of the Congo (DRC) which is experiencing an Ebola resurgence following outbreaks this year.

Uganda’s last outbreak was in 2019 when it confirmed the Zaire Ebola strain, which led to the death of a nine-year-old Congolese girl near the border with the DRC.

On the recent outbreak, the WHO said it is helping Ugandan health authorities with the investigation and is deploying staff to the affected area.

Ms Moeti said the organisation has dispatched supplies to support the care of patients and is sending a tent that will be used to isolate patients.

She said the ring vaccination of high-risk people with Ervebo (rVSV-ZEBOV) vaccine has been highly effective in controlling the spread of Ebola in recent outbreaks in the DRC and other countries.

She, however, lamented that this vaccine has only been approved to protect against the Zaire virus.

“Another vaccine produced by Johnson and Johnson may be effective but has yet to be specifically tested against Ebola Sudan,” she said.