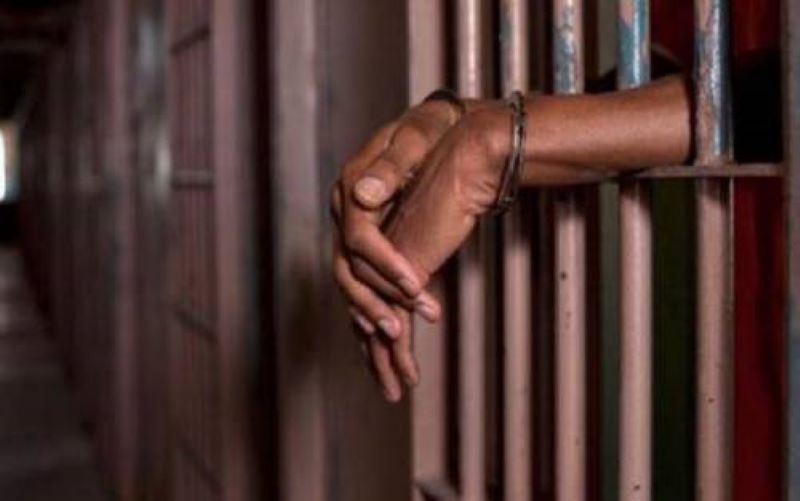 One Owolabi Olamide has been sentenced to four years imprisonment with hard labour over phone theft.

The 21-year-old was convicted and sentenced by an Ekiti State Chief Magistrate Court sitting in Ado Ekiti.

He was sentenced by Magistrate Michael Faola after he was found guilty of a five-count charge that included a break-in, stealing and escape from police custody.

The convict was arraigned on five counts of criminal charges bordering on causing a breach of peace by jumping over the fence of one Otutu Ifeanyi, unlawfully breaking into his shop, stealing items worth millions of naira, escaping from Police custody while detained for enquiry, among others.

The charges were read, explained and interpreted to the defendant, to which he pleaded guilty.

The complainant Otutu Ifeanyi was led in evidence by the prosecutor, Inspector Bankole Olasunkanmi. He tendered cartons of power banks, recovered Infinix phones, cartons of phones and other valuables as exhibits.

The defendant did not object to all exhibits tendered and confessed to having committed the offences as charged.

The judge ordered that all items recovered from the defendant, currently in police custody, should be released forthwith to the complainant.