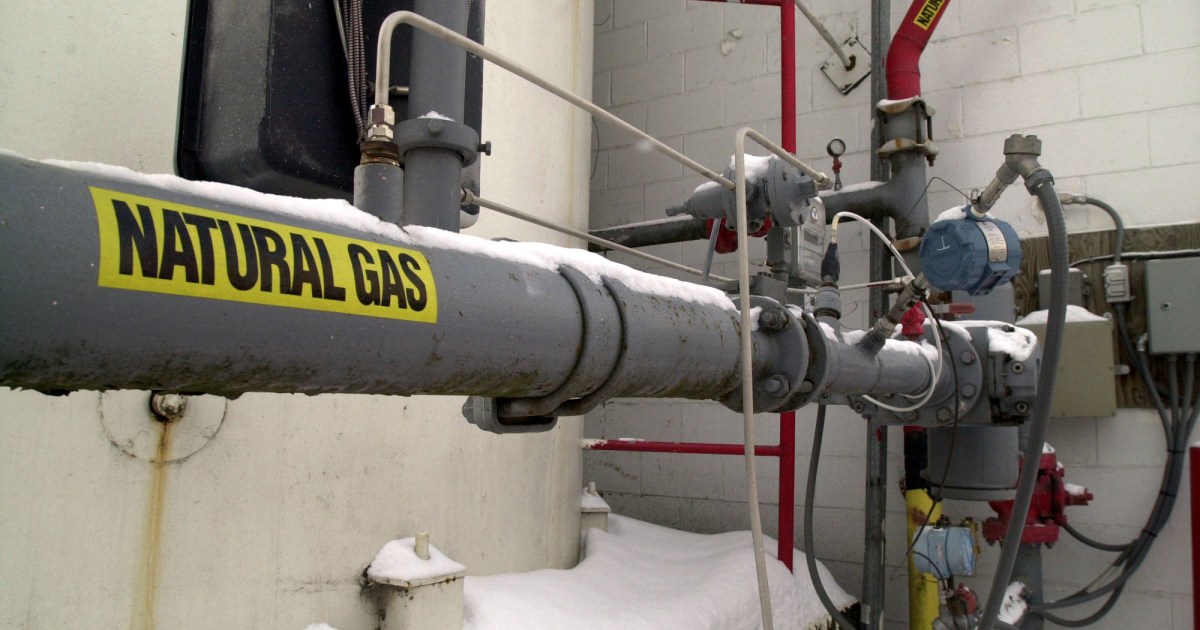 Heating bills in the US are set to soar this winter, as global prices for natural gas, heating oil and other fossil fuels surge.

Winter is coming, and consumers in the United States had better brace themselves for a sharp rise in heating bills. That was the message from the US Energy Information Agency.

“As we head into the winter of 2021–22, retail prices for energy are at or near multiyear highs in the United States,” the EIA said on Wednesday in its latest short-term energy outlook. “We expect that households across the United States will spend more on energy this winter compared with the past several winters because of these higher energy prices and because we assume a slightly colder winter than last year in much of the United States.”

The numbers make for grim reading for households already struggling to make ends meet and which must now contend with soaring costs for natural gas, electricity, heating oil, and propane.

Households that rely primarily on natural gas for heating, nearly half the US, are expected to spend 30 percent more on average to keep warm this winter. If temperatures are 10 percent colder than average this winter, they could see their heating bills climb 50 percent or more.

The roughly 40 percent of US households that stay warm with electricity are expected to spend 6 percent more on average this winter, and 15 percent more if temperatures are colder than average.

The 5 percent of US households that rely on propane are really in for some sticker shock.  They could see their heating bills soar 54 percent on average this winter, and could end up paying 94 percent more if winter is colder.

The 4 percent of households that use heating oil are expected to pay 43 percent more this winter than last, and 59 percent more in a colder winter.

The EIA defines the winter heating season as October through March. Its expectation for a colder winter is based on forecasts from the National Oceanic and Atmospheric Administration (NOAA).

Skyrocketing heating bills promise to heap even more pain on US households, especially low-income ones that are also having to contend with higher costs for other essentials like food and shelter.

US consumer prices rose 0.4 percent in September after increasingly 0.3 percent the month before, the US Labor Department said on Wednesday.

Inflation has become a hallmark of the US and global economic recoveries from last year’s COVID lockdowns, fed by a combination of demand-pumping stimulus, supply chain bottlenecks and shortages for raw materials.

Those forces have increased prices for businesses, many of which then pass them on to consumers.