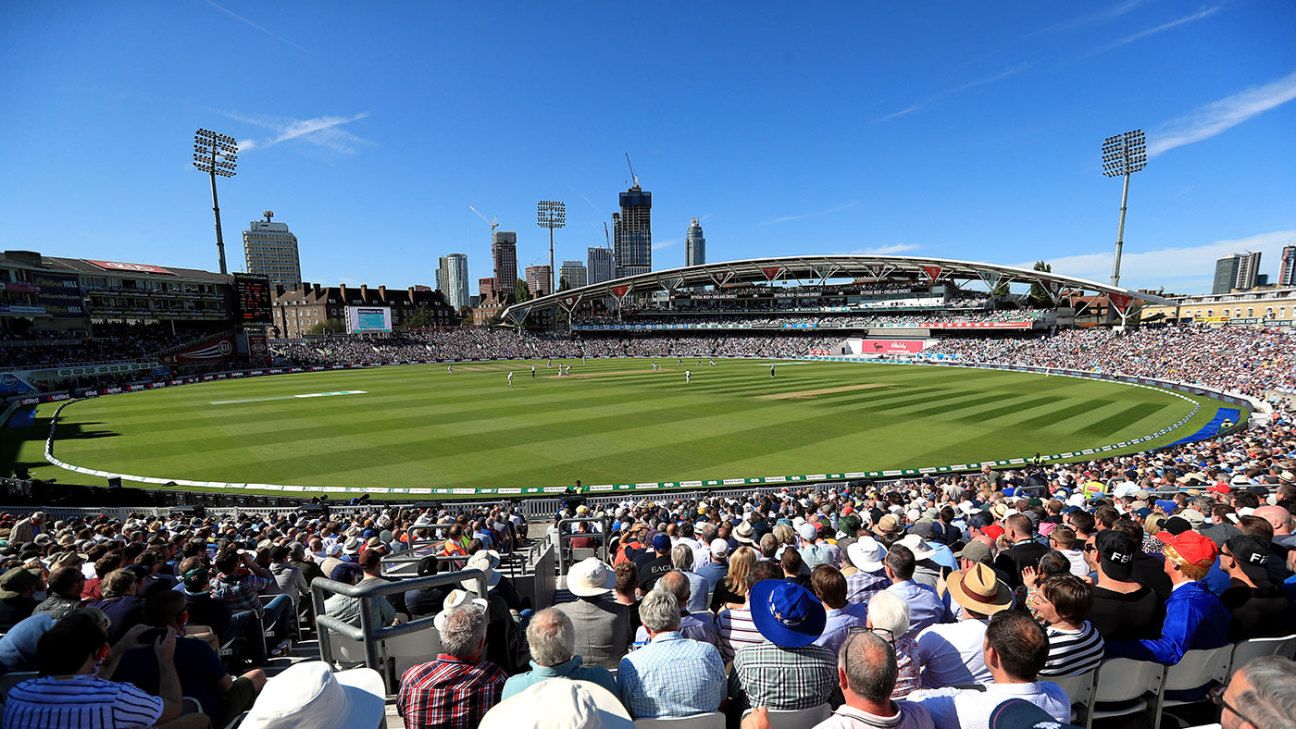 England men’s home international schedule for 2021 will include a full five-Test series against India, as well as proposed visits from Sri Lanka and Pakistan in June and July, as the ECB lays out its plans for a return to normal service in the wake of the Covid-19 outbreak.

The provisional schedule, announced on Wednesday, also includes two multi-format women’s series against South Africa and New Zealand, and a visually impaired series against Australia in August, although the arrangements remain provisional at this stage pending the status of the pandemic in the new year.

Having restructured their itinerary for 2020 at short notice, principally through the use of bio-secure bubbles at the Ageas Bowl and Emirates Old Trafford, the ECB have already demonstrated their ability to react to changing circumstances if needs be.

However, with the game having suffered losses in excess of £100 million for the 2020 summer, following the delayed start to the season and the absence of fans at venues throughout, the board has laid out a best-case scenario for 2021, including the launch of the ticket ballot on Wednesday morning, with a full refund promise in the event of further fan lock-outs in the new year.

“We had an amazing summer of international cricket this year with some memorable performances, and we know how much enjoyment it brought to people whilst staying at home,” Tom Harrison, the ECB chief executive, said.

“Next year we’ve got another big international programme to look forward to, with the thrill of a five-Test series against India as the centre-piece, compelling white-ball series for our men and women, and an Ashes Series for our Visually Impaired team.

“It’s an exciting prospect for England fans, and while Covid means there’s still a great deal of uncertainty, we really hope to be able to welcome fans back into the grounds safely next year to bring that unique atmosphere to stadia across the country.”

The centre-piece of the summer will be the five-Test series against India, whom England are set to play in an away series in February – possibly in the UAE depending on the status of the Covid outbreak. The series is due to get underway on August 4 at Trent Bridge, with further matches taking place at Lord’s, Headingley and The Oval, before finishing up in Manchester on September 14.

Prior to that, Sri Lanka are due to play three ODIs from June 29 to July 4, with Pakistan arriving for three T20Is and three ODIs between July 8 and 20.

However, there are ongoing discussions about further fixtures for England’s men pending the status of the ICC World Test Championship final, which had been due to take place at Lord’s in June, but which may have to be shelved due to the Covid situation. That could involve a T20I series against Sri Lanka, or additional Test cricket, most likely against New Zealand or Ireland.