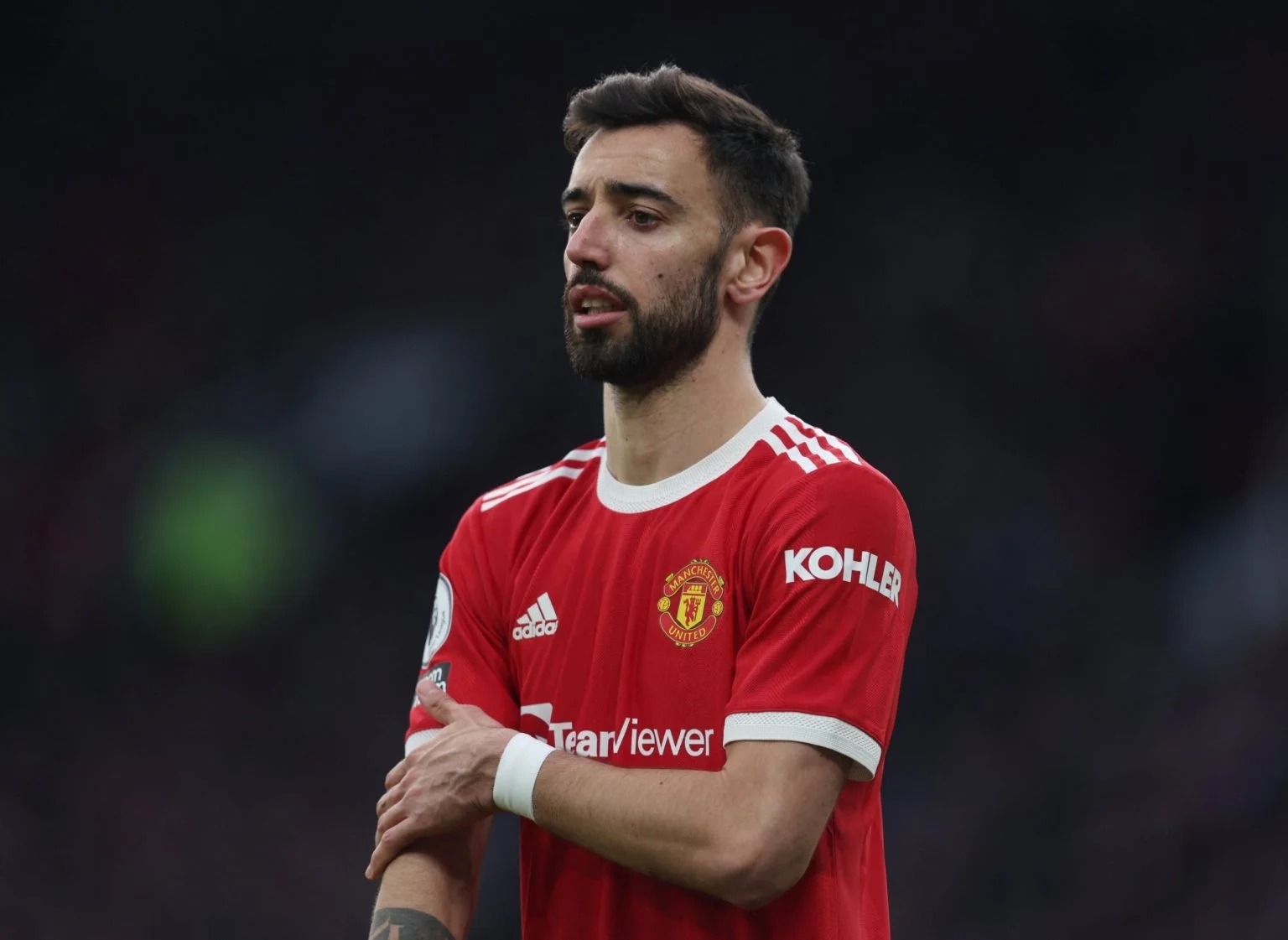 Manchester United’s midfielder, Bruno Fernandes, has been slammed by the club’s former defender, Paul Parker who described him as a ‘very selfish’ player for his recent remarks.

Slamming him, Parker said Fernandes is the kind of person that would jump out first when a ship is sinking, not minding what becomes of others.

Fernandes recently hit out at the Red Devils hierarchy for appointing managers with contrasting styles of football, such as Ralf Rangnick and Ole Gunnar Solskjaer.

“Bruno Fernandes is the kind of person, if the boat was sinking, he would be the first person to jump out of it,” Parker hit out at the Portuguese midfielder.
“He comes across to me as a very selfish person, when he is saying things like this.

“When again he’s asked to talk to the press, someone’s got to sit next to him and educate him a little bit in what he should say and not say.”

Fernandes has scored 51 goals across 134 games for United in total since he joined from Sporting Lisbon in January 2020.