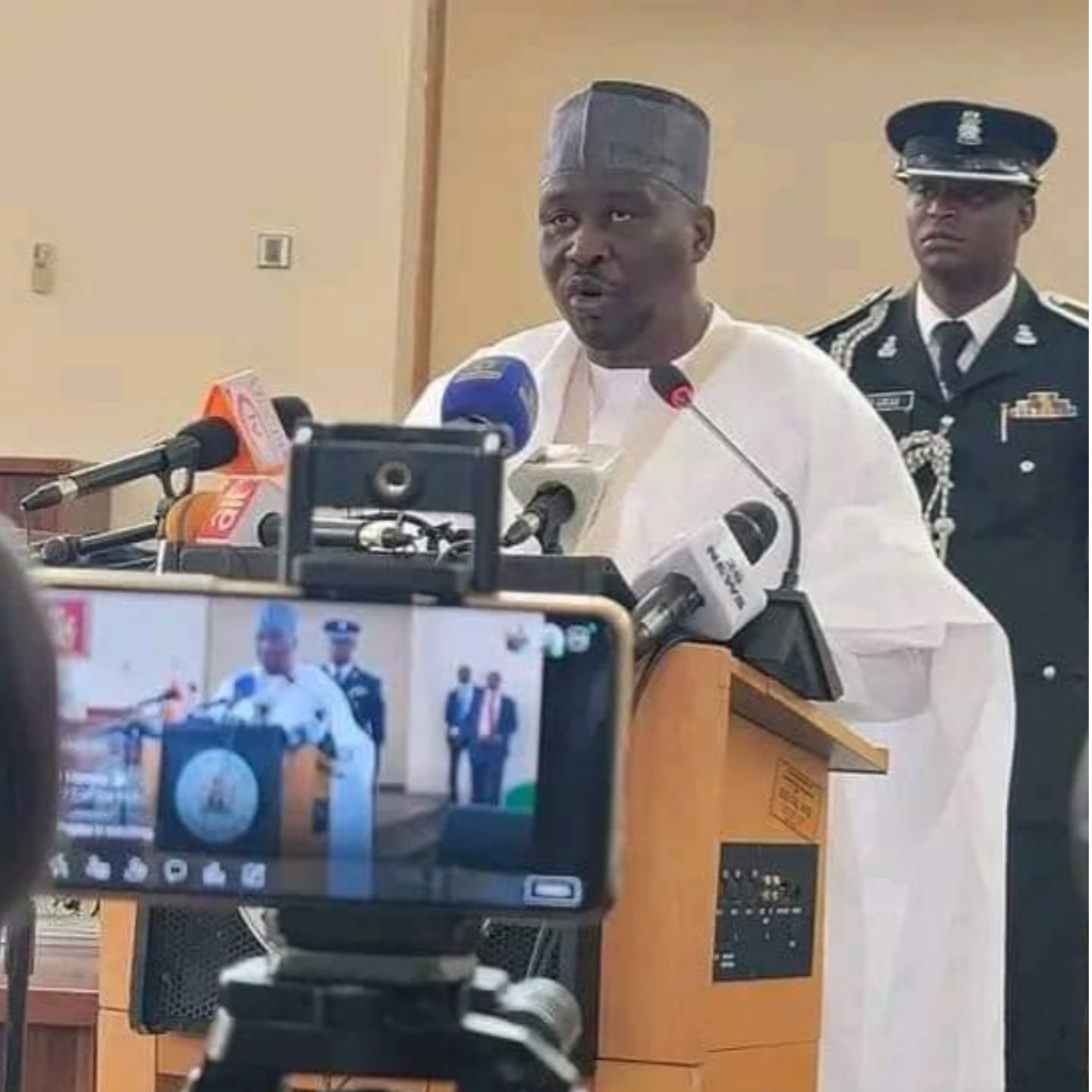 Governor Ahmadu Fintiri on Friday presented a budgetary proposal of N175 billion to the State House of Assembly for consideration as budget of the state for the 2023 fiscal year.

Presenting the budget to the lawmakers on the floor of the Assembly in Yola, Fintiri said he tagged it Budget of Consolidation and projects it will finance will be consolidating what his government has done in the precious years since he became governor in 2019.

He announced that education is allocated the biggest share of the capital expenditure proposal because apart from working to sustain numerous ongoing projects in the sector, some new ones, such as establishing three special schools for the gifted, will be accommodated in the proposed budget.

He pledged in his long budget speech that, in line with his tradition of prompt delivery of projects, all ongoing projects will be completed in the time frames allotted to them.

Responding to the governor’s presentation, Speaker of the Adamawa State House of Assembly, Rt Hon Aminu Iya Abbas, expressed confidence that when reviewed and approved, the 2023 budget will be diligently implemented by Fintiri’s cabinet.

He announced that in admiration of Fintiri’s implementation of free education to citizens of the state, the Assembly had started work on a bill to make a law mandating all subsequent governors to implement free and compulsory basic level education in the state.