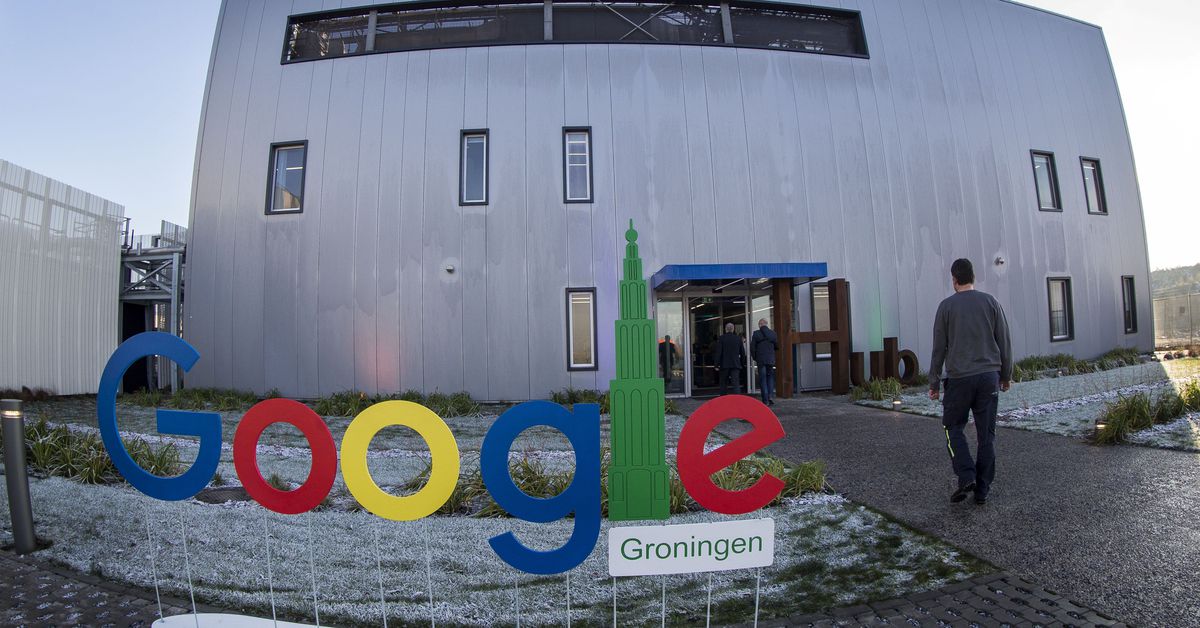 With drought sucking the Western US dry, Google announced new plans to protect vital water resources. Google guzzles up water to cool its data centers, three of which are in the drought-stricken West. To offset its thirst, the company said that by 2030, it wants to replenish 120 percent of the water it consumes.

Google laid out three strategies to accomplish that goal: using water more efficiently in its operations, partnering with communities to make watersheds healthier, and offering its technologies as tools to predict and prevent water stress.

The company has faced pushback from communities near its data center in South Carolina and a new one to be built in Arizona. Residents there were worried that Google would burn through too much of their water. Arizona farmers are already facing deep water cuts because of a historically awful drought.

If Google succeeds in replenishing more water than it uses, it will become “water positive.” It’s the latest trend in environmental pledges from companies including Facebook and Microsoft.

They’re all in a race with climate change, which is intensifying droughts in already parched places like California, Arizona, and Nevada. Ninety-five percent of Nevada, where Google has two data centers, is in a “severe” drought, according to the US Drought Monitor. And “severe” drought plagues more than 93 percent of California, home to Google’s headquarters.

“I grew up in Muir Beach, California, and was fortunate to spend my childhood exploring its beautiful forests and streams. Today, these delicate ecosystems are threatened as the entire west coast of the U.S. is experiencing one of the worst droughts in recorded history,” Google chief sustainability officer Kate Brandt said in a blog post yesterday.

Google’s water withdrawal — for data centers and its other operations — more than doubled from 2.5 to 5 billion gallons of water from 2016 to 2019, according to its most recent sustainability report. Over that time, the company invested more heavily in data centers behind its search engine, cloud computing, and YouTube. It now has some two dozen data centers scattered across the globe.

There’s a delicate balancing act when it comes to managing energy and water use at its data centers. Using water to cool servers uses up less electricity than blasting them with air conditioning. Since Google has also pledged to tackle climate change, it’ll have to cut down on its electricity use to slash its greenhouse gas emissions. But the company will now need to make sure it’s not using up too much water, either. To minimize how much water it needs for its data centers, Google recirculates the water through its cooling systems. It has also tried using seawater and reclaimed wastewater to do the job at some locations.

To “replenish” more water than it uses, Google plans to invest in projects that restore or conserve resources in watersheds where it operates. A watershed is an area where water drains into a shared body like a river or lake. Initiatives that Google might support moving forward could include restoring wetlands and forests, or harvesting rainwater. To have the greatest impact, Google will need to focus efforts in watersheds that are struggling the most.

Keeping Google and other companies accountable for the promises they make will be the last piece of the puzzle. It’s critical that these companies disclose the progress they make toward their goals, E&E News reported in August. Less than a third of data center operators measure how much water they consume.

“That is sort of the ultimate question in this space: How do we understand what is real action versus window dressing?” Simon Fischweicher, the head of corporations and supply chains at CDP North America, a nonprofit that works with companies and governments to measure their environmental impact, said to E&E News.