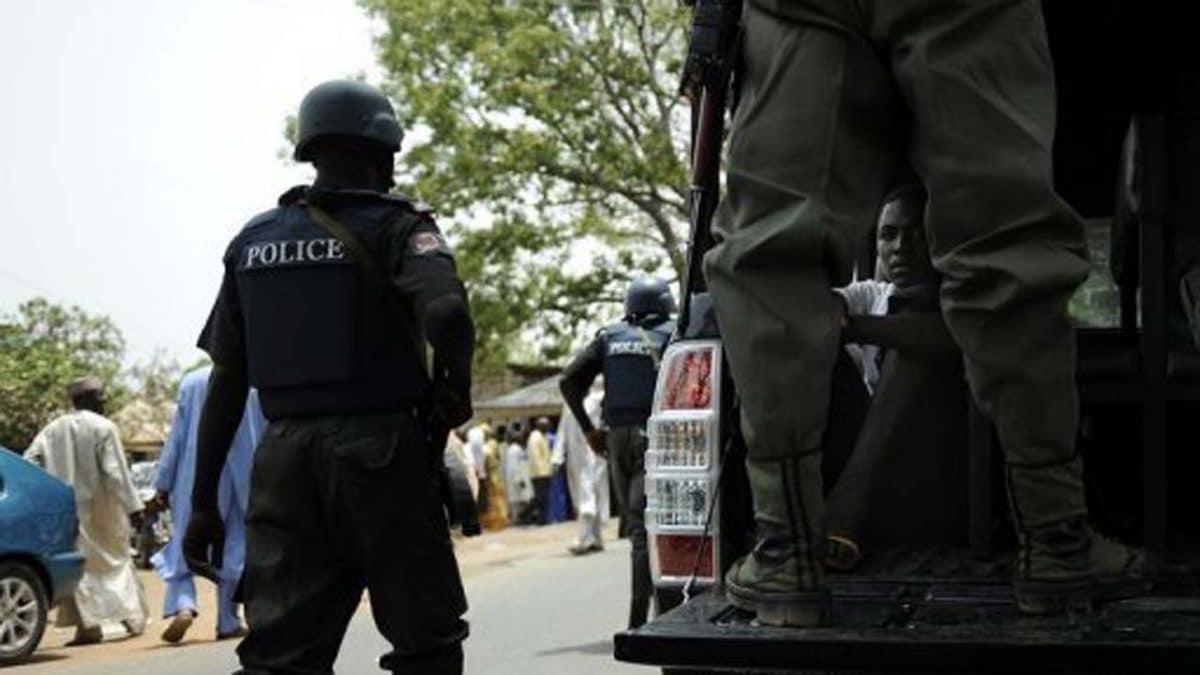 Residents said the incident occurred at Mubizen, a Fulani community in the Pangri District.

A Fulani leader, Ardo Bello, told BBC Hausa, that the assailants went to the community wearing uniforms and posing as members of a local vigilante group before unleashing mayhem on the community.

“The attackers said they came to the community to arrest suspects, in the process, they opened fire on the people unrestrained killing 12 people on the spot,” Mr Bello said.

Mr Bello said 50 people, most of them women and children, are yet to be accounted for after the attack. He said the attackers also rustled 130 cows from the community.

The police spokesperson in the state, Usman Abdullahi, confirmed the incident to reporters. He said four suspects have been arrested in connection with the attack.

The community is said to be 30 kilometres away from Bali town, the council headquarters of Bali’s local government.

PREMIUM TIMES saw how the victims were being conveyed to Bali town Monday morning on motorbikes in a viral video, as residents condemned the attack.