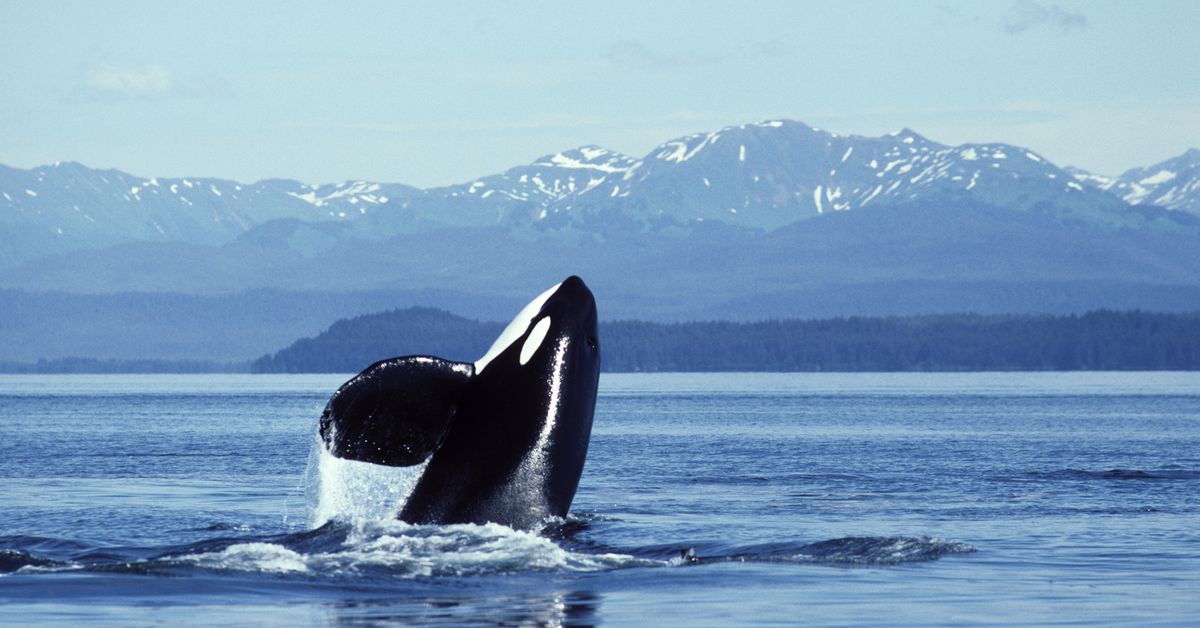 There are thousands of species on Earth that we still don’t know much about — but we now know that they are already teetering on the edge of extinction. A new study used machine learning to figure out just how threatened these lesser-knownspecies are, and the results were grim.

Some species of animals and plants are labeled “data deficient” because conservationists haven’t been able to gather enough information about them to understand how they live or how many of them are left. It turns out that those “data deficient” species are unfortunately even more threatened than other species that are more well known (to scientists, at least). The data from this study came from theInternational Union for Conservation of Nature (IUCN), which maintains a global “Red List” that ranks species based on how threatened they are.

“Things could be worse than we actually realize now,” says Jan Borgelt, an ecologist at the Norwegian University of Science and Technology and the lead author of the study published today in the journal Communications Biology. “More species are likely to be threatened than we previously thought.”

Much of Borgelt’s work focuses on understanding how human activity — like hydroelectricity generation or plastic pollution — affects ecosystems and biodiversity. The Red List is an invaluable resource for those efforts. But more than 20,000 species are classified as data deficient. And that blind spot can potentially make research that relies on the Red List less accurate.

To try to solve that problem, Borgelt and his colleagues turned to machine learning. They trained an algorithm to predict the extinction risk of data deficient species. To do that, they used information on 28,363 different kinds of animals that the IUCN has already evaluated. That way, the algorithm could start to understand factors that often determine how threatened a species is — including climate change, invasive species, and pollution.

Then the researchers turned their attention to 7,699 data deficient species. That’s a little over a third of all data deficient species, but Borgelt and his colleagues could only work with species for which they knew the geographic distribution of the animals. The algorithm determined that 56 percent of those species are likely at risk of extinction. But some animals are in deeper trouble than others; 85 percent of data deficient amphibians, for instance, are at risk of extinction. That includes the Mali screeching frog, spotted narrow-mouthed frog, and several species of robber frogs. The IUCN doesn’t even have photos of these critters on its Red List, but with names like that, don’t you want to see them?

Their research received some validation when the IUCN updated its Red List last year. One hundred twenty-three of the species in the update were species thatthe algorithm had made predictions about. More than two-thirds of the algorithm’s predictions, 76 percent, were correct.

“That was reassuring,” Borgelt tells The Verge. But he also understands the limitations of machine learning. “For now, [these algorithms] certainly shouldn’t replace expert assessments,” he says, because the expert assessments are more accurate.

“But such algorithms, they’re really quick. They’re not so time intensive or labor intensive as if you were to assess the species individually,” Borgelt says.

The creatures’ numbers out in the wild might have eluded researchers for plenty of reasons. The killer whale, for example, happens to be labeled data deficient. Even though the orca starred in my favorite ‘90s movie and lived on all my childhood notebooks in the form of Lisa Frank stickers, scientists aren’t even sure whether there’s just one species of killer whale or several. Other animals might be found only in remote regions with a limited range, for instance. And the same characteristics that make them hard to study might also make them more vulnerable.

That makes it all the more important to give these species some well-deserved attention. Machine learning, Borgelt says, isn’t a replacement for tracing down the animals on the ground. But it’s another tool in the toolbox, and it could help conservationists figure out which species needsome extra TLC.