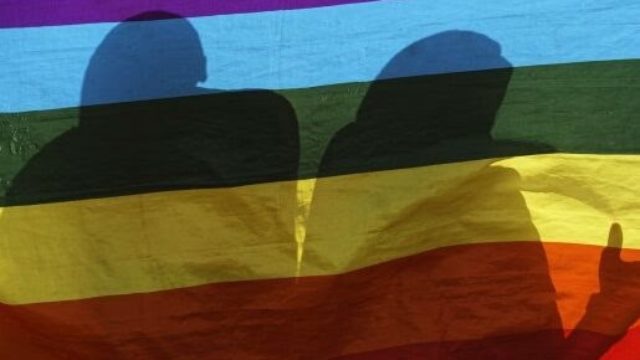 The Human Right Writers Association (HURIWA) has slammed the Amnesty International over the promotion of same sex marriage and abortion rights in Nigeria.

HURIWA’s executive director and national coordinator Emmanuel Onwubiko argued that the development negates the culture and tradition of the people of Nigeria.

Since then, Amnesty International and other local and international groups have been calling on the government to reverse the law.

Nigeria is one of the 68 countries where same-sex marriage is still banned. Amnesty International said on its social media on January 9 one if its goals for 2021 is to see that such marriage is accepted in all countries of the world.

Amnesty also listed abolition of death penalty and legalisation abortion in all countries as two other goals for the year.

Abortion is illegal in Nigeria and its courts still issue out death sentences.

AI, however, did not mention Nigeria specifically in the tweet.

Accusing the Amnesty International of blackmailing the government to adopt same sex marriage in the country, HURIWA called on the National Assembly and civil societies organisations (CSOs) to lend their voice on the issue in the interest of Nigerians.

The group accused Amnesty of deliberately blackmailing Nigeria into accepting homosexuality by authoring reports it claimed were injurious to the country.

Onwubiko said the group was convinced that the aims of all “these reports are targeted at destroying Nigeria or blackmailing her to unban same sex relationship and permit abortions which are offensive to our core constitutionally mandated obligations on government to preserve, promote and uplift our culture and traditions which are not at variance with international human rights laws.”

He added: “Africans strongly believe that natural phenomena obey the laws of nature itself, and where it fails (if at all), it becomes an issue of question and panic – just because it is unusual and unnatural.

“In the African setting, marriage is known to be a union of a man and a woman or women, who by mutual consent, consent of their families and communities, enter a life-long relationship to love and raise a responsible family for succession and growth of the community.”