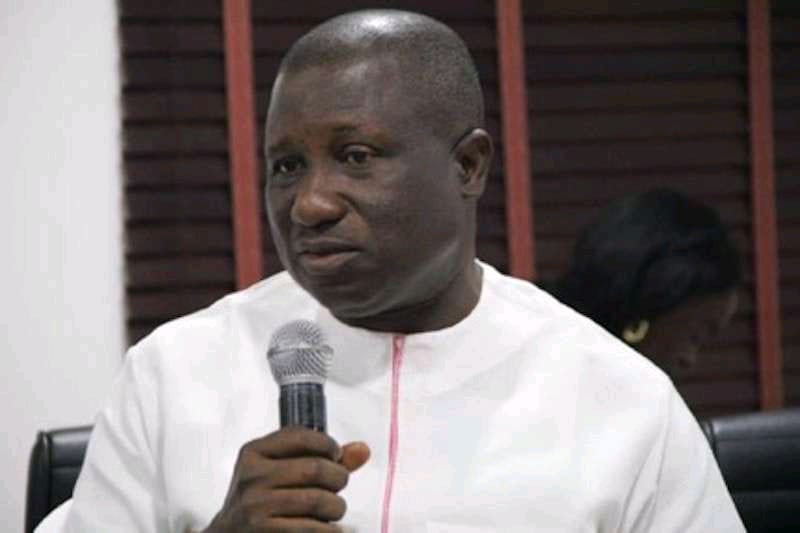 Former Director-General of the National Sports Commission, Gbenga Elegbeleye has said that he is not interested in becoming the Chairman of the Nigeria Professional League.

The former member of the House of Representatives Committee on Sports said he had only suggested names of those whom he considered capable of managing the NPFL to the Minister of Youth and Sports Development, Sunday Dare only for the Minister to pencil down his name as the chairman of the Interim Management Committee (IMC).

While responding to questions Elegbeleye said he was not going to exceed three months to stabilize the league.

According to him, “I’m going to set a template for the incoming Board of the league.

Elegbeleye, after a meeting with the representatives of the clubs that would feature in the NPFL on Monday, said the league would witness a vast change and the matches would be televised live to showcase the players and standard of the country’s football.

He, therefore, urged the clubs to standardise their facilities to be television-friendly.