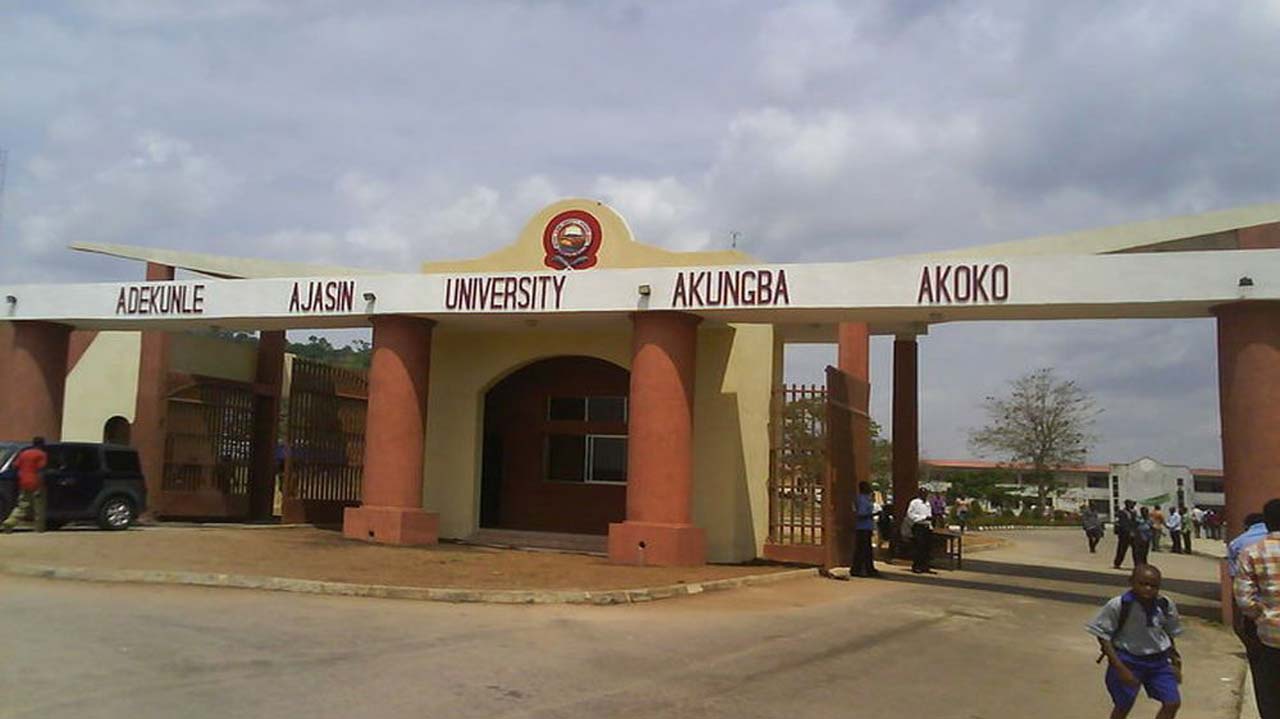 Adekunle Ajasin University, Akungba-Akoko, Ondo State has warned that it will no longer turn a blind eye to undergraduates of the institution engaged in indecent dressing.

The Senate of the institution threatened to rusticate any student involved in any form of indecent dressing.

The authority of the institution, which gave the stern warning in a circular, disclosed that failure to comply with the directive would attract rustication from the school for a semester.

The circular with reference number AD/ REG//CIR/58/VOL. VI/309 was signed by the registrar of the school, Olugbenga Arajulu .

According to the circular, indecent dressing that would no longer be allowed on campus include, “wearing of skimpy skirts and blouses; leaving cleavages open by female students; and wearing of braids or dreadlocks, earrings, nose rings, tattered jeans, sagging etc by some male students.

“Any student of Adekunle Ajasin University, Akungba Akoko, who violates the above Senate decision on indecent dressing is deemed to have committed a misconduct and he/she shall be sanctioned accordingly. Please be guided.”