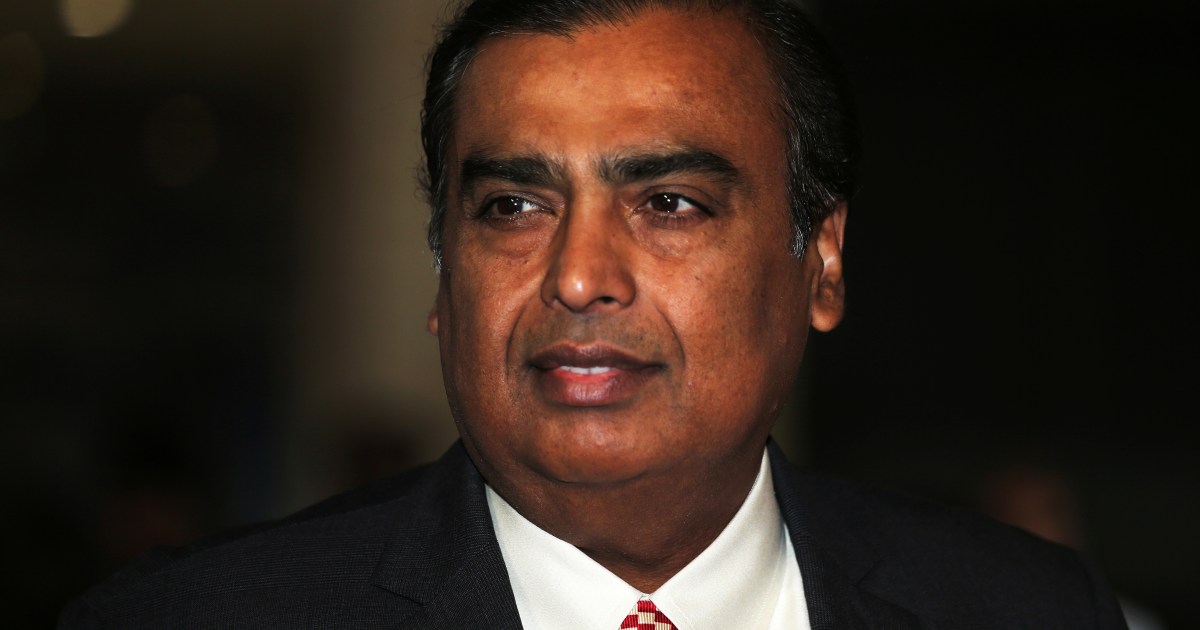 Mukesh Ambani, the billionaire owner of Reliance Industries, plans to build a 280-acre zoo with more than 100 species.

Plans to build the world’s largest zoo and animal sanctuary by India’s richest family, which owns the $168bn Reliance Industries corporate empire, has stirred controversy in the country.

The Ambanis plan to build a 113-hectare (280-acre) zoo and animal sanctuary called “Green Zoological Rescue and Rehabilitation Kingdom” in Jamnagar city in the western Indian state of Gujarat, The Week Magazine reported.

Mukesh Ambani, who is worth $79bn, is Reliance’s owner and the 12th-richest person in the world.

The “pet project” is led by his son 25-year-old son Anant Ambani, who is a board member at Jio, Reliance’s telecom arm, according to a Business Insider report.

In January, Reliance Industries struck a deal with Assam State Zoo in Guwahati to obtain two rare black panthers in exchange for two pairs of zebra from Israel, a swap that activists and local political parties have criticised, according to Northeast Now News.

“It seems that even wild animals kept in captivity in zoos cannot escape from the tentacles of big corporate houses as the recent ‘hush-hush’ transfer of two black panthers from the State Zoo in Guwahati to a zoo in Gujarat being set up by the Reliance group of the Ambanis has proved,” Bobbeeta Sharma, leader of the Assam Pradesh Congress Committee, said in a statement, according to the publication.

On Sunday, about 100 activists gathered in front of the Guwahati Zoo to protests against the transfer of the panthers, according to English language daily, Telegraph India.

The Ambani family live in a 27-story tower in Mumbai that has three helipads and reportedly cost $1bn to build.

The zoo is set to be home to nearly 100 species of animals, birds and reptiles from India and across the world, that would also include African lions, Bengal tigers and Komodo dragons, the Business Insider reported, citing local media reports.