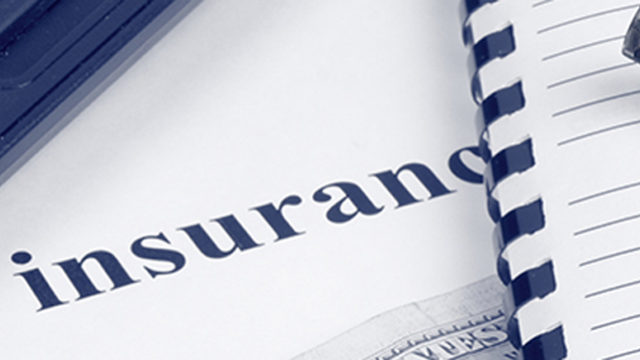 There is a need for operators to embark on prompt payment of claims to retain public trust and ensure the sector contributes optimally to economic growth.

This was the submission of the acting chairman of the Regency Alliance Insurance Plc, Clem Baiye, at the annual general meeting held virtually in Lagos.