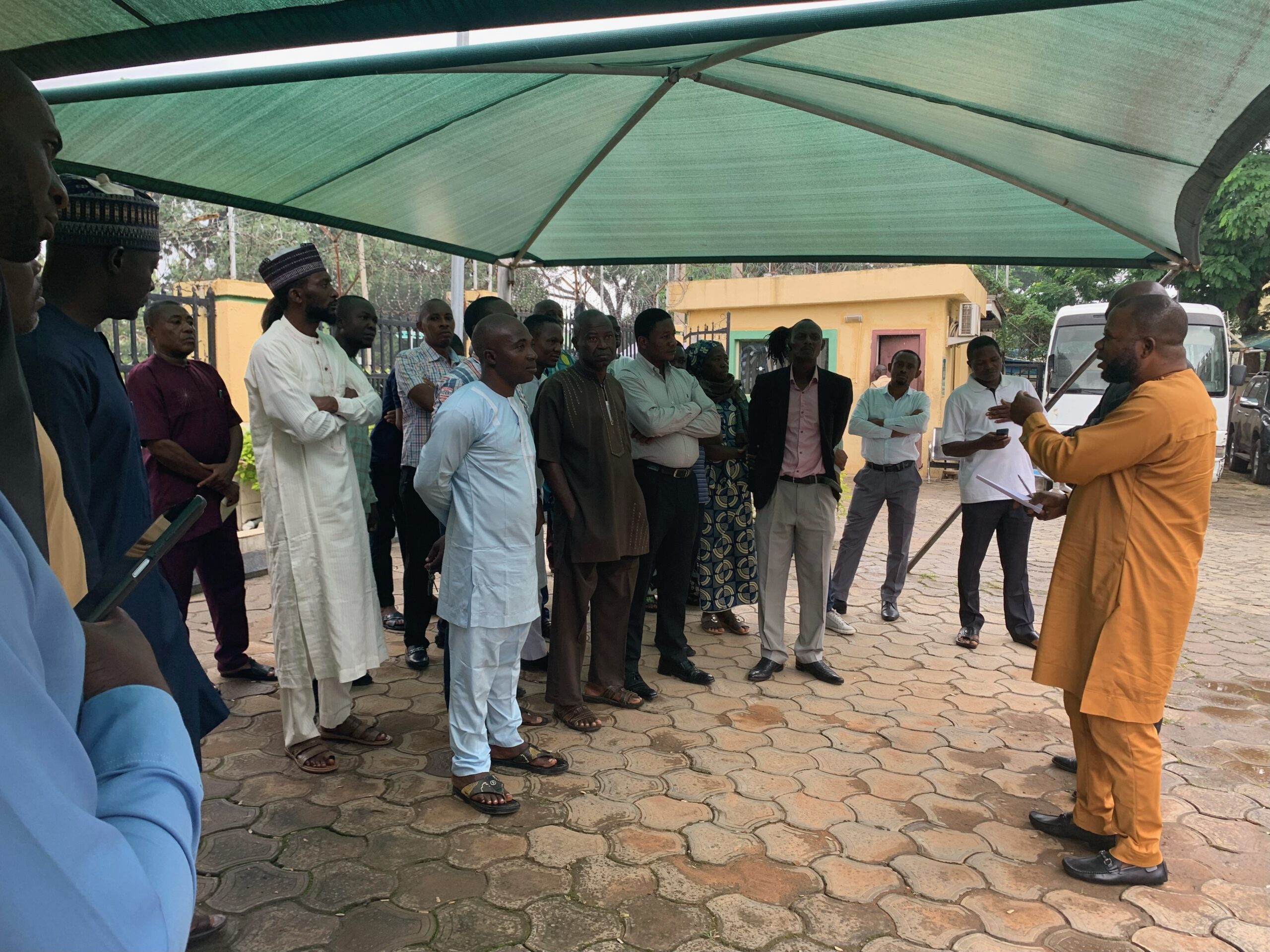 Health workers at the National Agency for Food and Drugs Administration and Control (NAFDAC), on Monday, suspended their six-week-old strike.

The workers are members of the Medical and Health Workers Union of Nigeria (MHWUN).

The Vice-Chairman of the union, Idzi Isua, confirmed the development during the union’s congress on Monday morning.

Mr Isua said the union resolved to suspend the strike following an agreement entered with the management.

The union embarked on strike on 21 June, 2022, to protest, amongst other things, poor welfare packages and unpaid promotion arrears.

More details will be provided in subsequent reports.