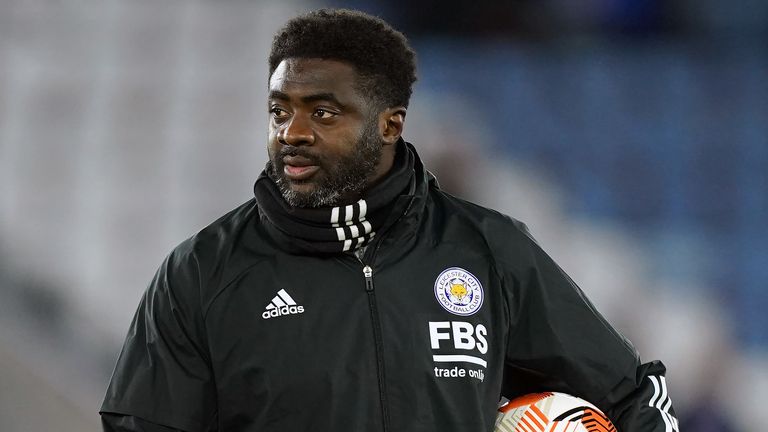 The move comes after brother Yaya Toure turned down the chance to join the Latics.

Former Arsenal and Manchester City defender Kolo left his coaching role at Leicester ten days ago after nine months in the job.

That ended his long-standing working relationship with Brendan Rodgers, whom he first worked with as a player at Liverpool.

He later played under Rodgers at Celtic before working as a coach alongside the Foxes boss in Glasgow.

But he is now ready to for the hotseat and replaces Leam Richardson after he was sacked as Wigan manager earlier this month.

It is a big step for Toure, 41, who becomes the first former African international to manage in English senior football.

He will add a wealth of experience at the DW Stadium having made 354 Premier League appearances.

Toure was a key part of Arsenal’s Invincibles side of 2003-04 and won the Prem twice.

He may work with the existing staff at Wigan but is likely to want a sidekick to come with him.

His brother Yaya had been linked to the job but decided he wanted to stay as a coach at Tottenham.

The Ivory Coast all-time great was brought on by Spurs officially in August as a head coach at U-16s level.