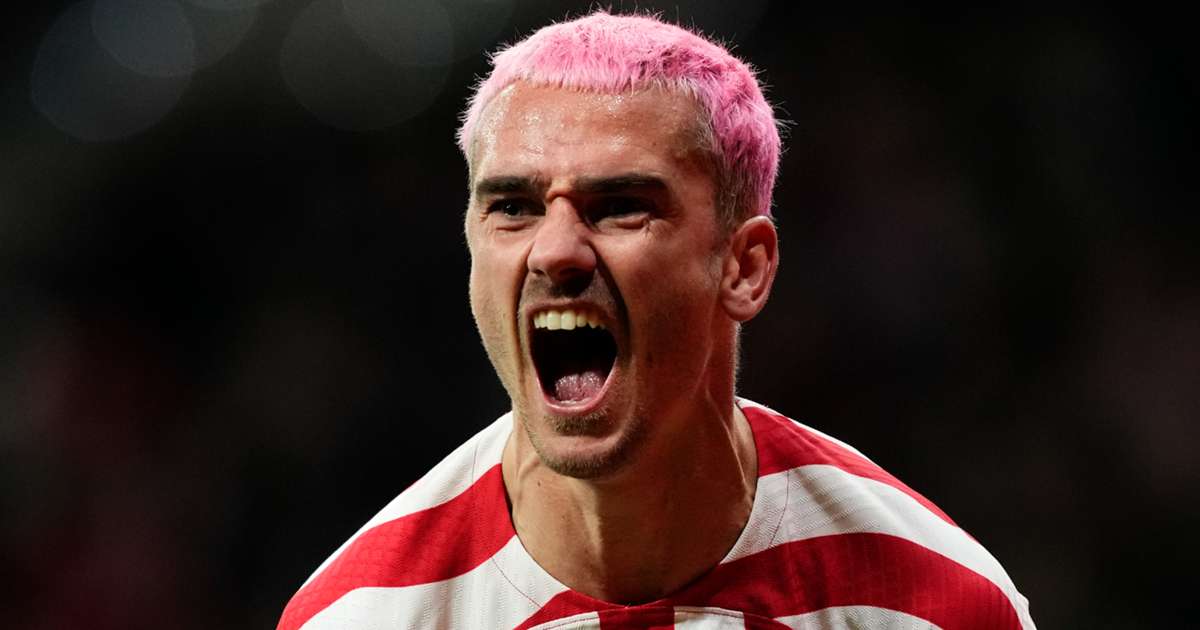 Antoine Griezmann starred as Atletico Madrid returned to winning ways in LaLiga with a 3-0 victory over Real Valladolid.

Three goals in 10 first-half minutes at the Civitas Metropolitano put Diego Simeone’s side in control en route to their first league victory of 2023.

Griezmann’s stellar assist set up Alvaro Morata’s opener, with the France international then adding his own name to the scoresheet with a cheeky finish.

It was also Griezmann’s delivery that led to Mario Hermoso firing home on the rebound as Los Colchoneros set down a marker in the fierce battle for a top-four finish.

ALSO READ: ‘I am shocked’, Xavi reacts to arrest of Dani Alves over alleged rape

Morata started brightly and opened the scoring in the 18th minute, deceiving a defender with a feint and slotting past Jordi Masip after Griezmann’s outrageous backheel.

The hosts doubled their advantage five minutes later as Griezmann flicked Nahuel Molina’s driven cross beyond Masip at the near post.

Hermoso soon added a third, blasting in from close range after his initial header from Griezmann’s free-kick was parried by the goalkeeper.

Thinking ahead to the midweek Copa del Rey clash with Real Madrid, Diego Simeone shuffled his deck before the hour, and the introduction of Barcelona-linked Yannick Carrasco drew jeers from sections of the crowd.

But Atletico continued to threaten, Koke hitting the crossbar and Angel Correa seeing a low drive strike both posts.

Memphis Depay, making his debut after joining from Barca, was introduced for a 15-minute cameo as Atletico ultimately coasted to a straightforward victory that puts them three points clear of the chasing pack.