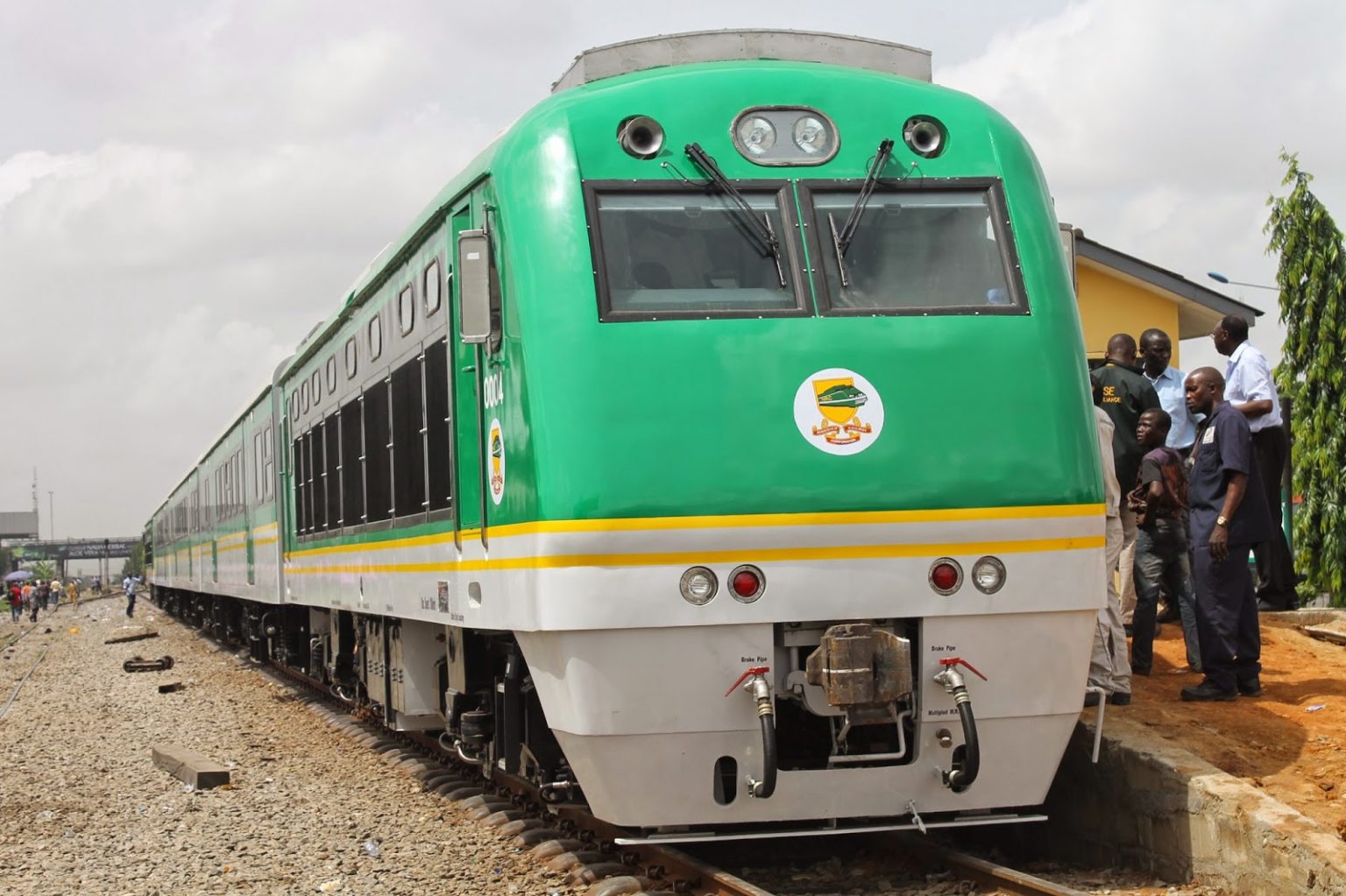 Only a few days after some passengers were kidnapped from a train station in Igueben, Edo State, it is thought that the same train traveling the Warri-Itakpe route derailed, leaving many of the passengers stranded.

Sources on board the train claim that the incident took place in the Kogi Forest and that many of the passengers got off the train out of fear of being held hostage.

According to reports, the train that left Warri early on Sunday afternoon derailed at approximately 12:20 in the dense forest between Ajaokuta and Itakpe.

A former Chairman of the Bayelsa Vigilante Agency, Prince Douye Koroye, who was in VIP alleged that it might be a case of suspected terrorists cutting the rail line, a situation that may have culminated in the train derailng because it was at a high speed.

The source, who was also former Special Adviser to the Bayelsa State Government on Youth and Community Development, revealed that four coaches and the head coach of the train are badly damaged beyond repair.

He said the stranded passengers were told by the officials of the Nigeria Railway Corporation to remain calm and sit back in the train while they mobilised for help.

Koroye also revealed that many passengers as at the time of filing this report are still stranded in the Bush and are being protected by the security team in the train.