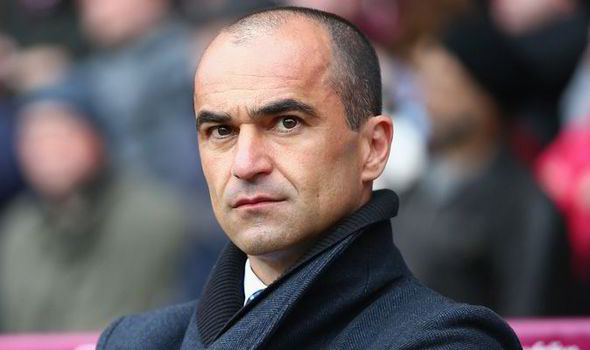 Roberto Martinez confirmed that he has resigned as Belgium manager after a shock FIFA World Cup group stage exit on Thursday.

Belgium was held to a goalless draw to Croatia to only finish third in Group F with four points.

Striker Romelu Lukaku missed a handful of chances in the second half as Belgium’s ‘Golden Generation’ suffered another failure on the big stage.