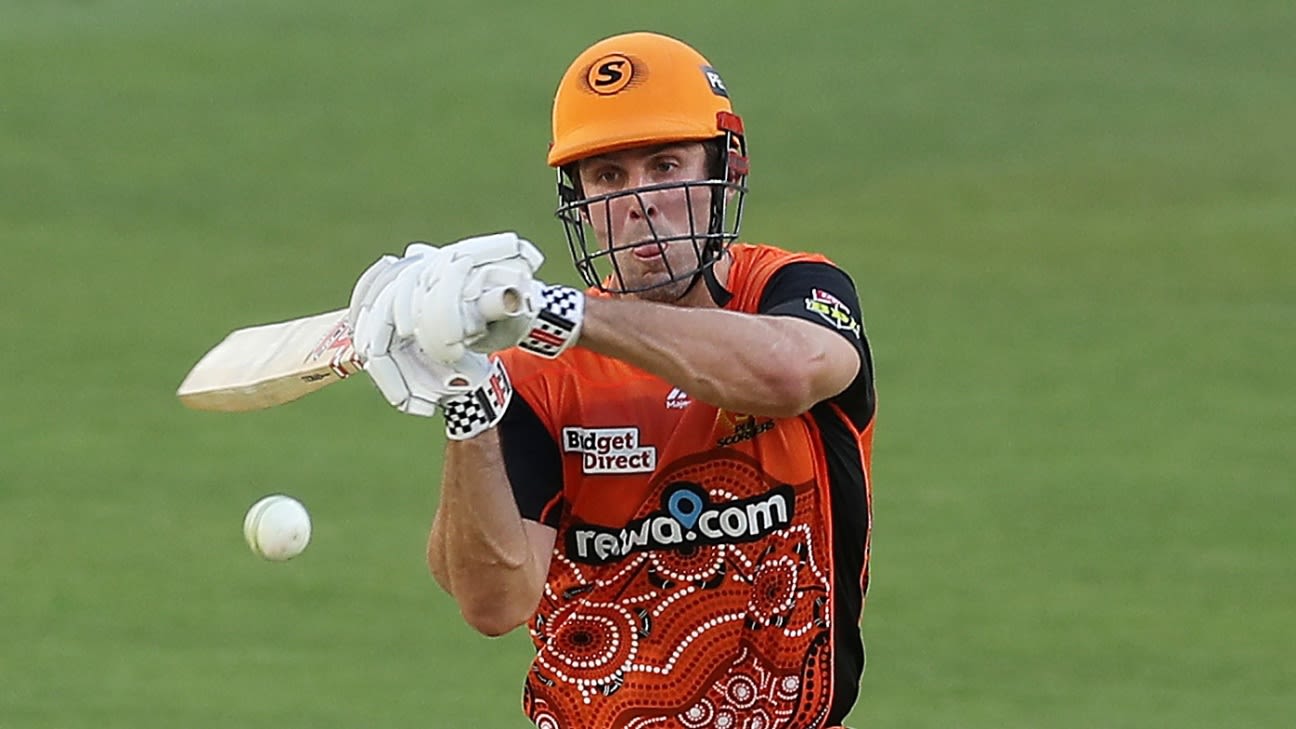 After no wins in their first four games, the Perth Scorchers have now run up a hat-trick of wins, the latest, in front of a home crowd, coming against table-toppers Sydney Sixers, who were beaten comprehensively by 86 runs. Half-centuries from Colin Munro and Mitchell Marsh took them to a competitive 183, after which Andrew Tye and Jhye Richardson shared seven wickets between them to bowl the Sixers out for 97.

The result took the Scorchers up to sixth on the points table, only four points away from breaking into the top four.

Sreshth Shah is a sub-editor at ESPNcricinfo