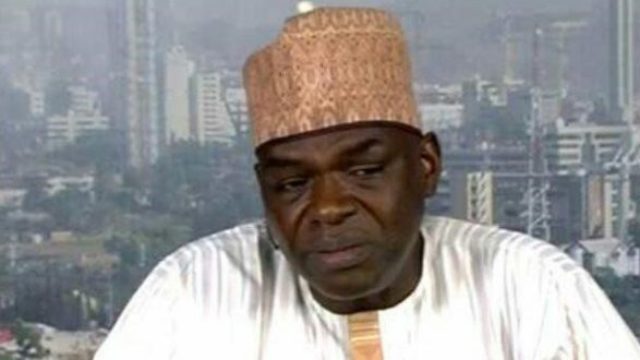 MACBAN noted that it was determined to actualising national unity and peaceful co-existence for sustainable developments.

The Southeast Chairman of MACBAN, Gidado Siddiki, said herdsmen in all the five states of the zone have been enjoying unprecedented collaboration with the state governments by creating friendly policies that enhances value for life.

Siddiki, speaking when a delegation from IPAN paid a courtesy visit at his office in Awka, the Anambra State capital, outlined the various peace initiatives put in place to ensure timely resolution of conflicts between herdsmen and farmers in many communities to include the establishment of the Farmers-Herders Conflict Resolution Committee by Anambra, Enugu, Ebonyi, Imo and Abia states, made up of clergymen, traditional rulers, representatives of the Police, the state governments, Miyetti Allah and others.

He, therefore, sought the collaboration of IPAN in preaching peaceful coexistence in the country.

Responding, leader of the delegation and National President of IPAN, Lawrence Onuzulike, expressed readiness of the association to build bridges of trust with non-Igbos carrying out legitimate businesses in Igboland.

Onuzulike, while appreciating Siddiki for the warm reception, said IPAN would always stand for justice and promote unity and national integrity.

In a brief remark, the Southeast Zonal Coordinator of IPAN, Oliver Okeke, thanked the herders’ leadership for a warm welcome and their readiness to work for peace, while IPAN Zonal Secretary, Michael Chibuzor, advised them to embrace the media to enable them air their grievances in case of any eventuality.