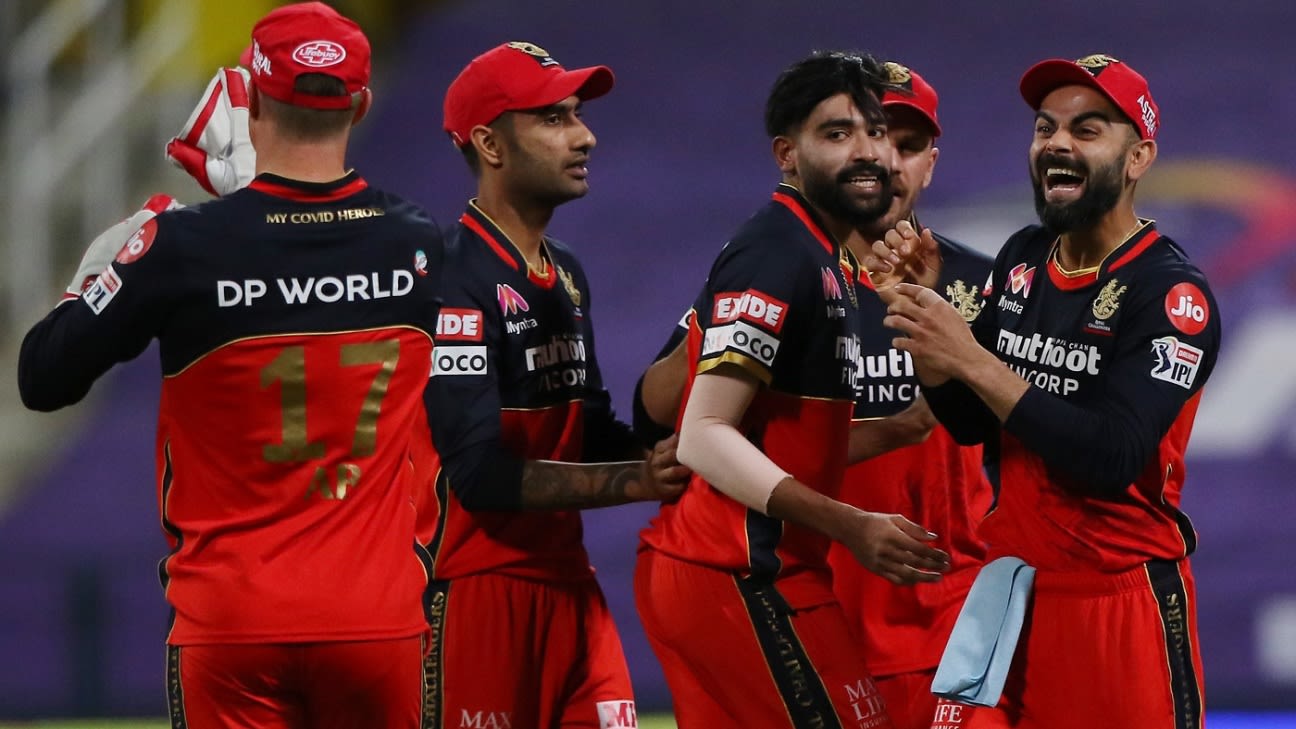 India fast bowler Mohammed Siraj, who is in Australia with the Indian squads for the upcoming four-Test series, lost his father Mohammed Ghouse on Friday in India.

Ghouse was 53 and lost the battle to a lung ailment. It has been learnt that Siraj won’t return for the last rites in Hyderabad due to Covid-19 quarantine protocols.

Ghouse was instrumental in Siraj’s growth as a cricketer as he supported his son’s ambitions with his limited resources.

Our heartfelt prayers and condolences go out to Mohammed Siraj & his family, on the loss of his father. The entire RCB family is with you during this difficult time. Stay strong, Miyan

The Indian squad, currently in the middle of a 14-day quarantine period, has been training in isolation on the outskirts of Sydney after arriving on November 13 from the UAE after the IPL.

Siraj, 26, has played one ODI and three T20Is so far and is part of the Test squad in Australia. He will be the fifth pace-bowling option along with Jasprit Bumrah, Mohammed Shami, Umesh Yadav and Navdeep Saini. Ishant Sharma, currently at the National Cricket Academy in Bengaluru, is also expected to join the squad ahead of the first Test starting on December 17, once he is declared fit.

In a video posted on social media by the BCCI on Tuesday, Siraj and Shami were seen bowling with the pink and red balls to captain Virat Kohli and other batsmen.

Siraj recently represented the Royal Challengers Bangalore in the IPL to take 11 wickets in nine games, including a match-winning 3 for 8 against the Kolkata Knight Riders.