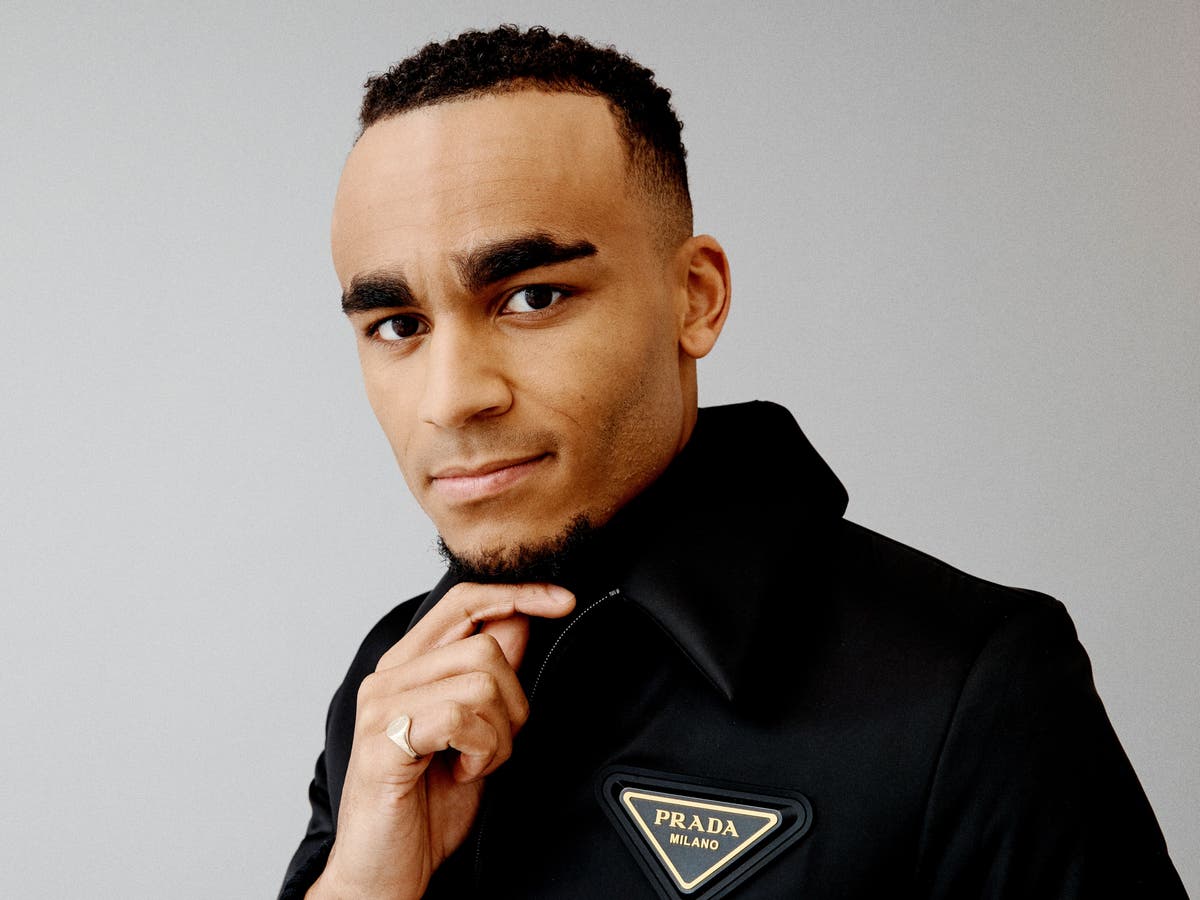 he devil works hard, but Munya Chawawa works harder. A satirist for the social media generation, the British comedian has made a name for himself with rapid, sharply observed responses to the biggest news stories. Finding success in the industry has been Chawawa’s dream for so long that now he’s found it, he sometimes sounds “more like Socrates than Michael McIntyre” when he talks about it.

Whether it’s a political scandal or a feud between grime artists, nothing is off limits for the 27-year-old. In the wake of the Black Lives Matter protests last summer, one video saw fictional BBC News presenter Barty Crease claiming that demonstrators had “bruised the oxygen with their raised fists”. “However, the final racist icing on the pounded yam was when a brown horse aggressively galloped at the speed of Dominic ‘Vin Diesel’ Cummings,” he added, suggesting that the horse was a gang member who had “met Meghan Markle”.

That clip has been retweeted nearly 50,000 times, while “Staying In”, a parody of R&B star Craig David’s “7 Days”, was one of the earliest viral videos of the first lockdown. The clip was even shared by David himself, who thanked Chawawa for “keeping us all entertained”. Among his other biggest characters, he lists posh drill rapper Unknown P, Jamie Oliver’s “Caribbean cousin” Johnny Oliver and a Ne-Yo parody singing R&B songs about lockdown.

Born in the UK, Chawawa spent his childhood living in Zimbabwe. It’s there that his love for entertaining was born, facilitated by a school system that “nurtured” an extrovert like him. Returning to the UK aged 11, he found that it was the total “reverse”. “I was at this crossroads,” he recalls, “where I thought, ‘OK, I’ve been taught to express my personality. But here it doesn’t seem to be a good thing to do, so what do I do?’”

Parking his lifelong interest in comedy, Chawawa decided to pursue a career in presenting, but found he was “coming up against the same obstacle [of] agents and producers at TV channels saying, ‘Yeah, well, you haven’t got a following, you’re a nobody’.” He eventually landed a scriptwriting job at 4Music, but he still had a burning desire to be the one telling his own jokes. Social media, it would turn out, was the platform he needed.

It’s hard to describe Chawawa’s videos in one word, if only because of how densely packed with jokes, puns and references they are. They’re satirical, sometimes shocking and very, very funny. Growing up in a Christian household, Chawawa was drawn to comedians such as Jimmy Carr and Frankie Boyle, whose comedy he saw as “forbidden fruit”. “There were lots of parameters over what we could and couldn’t do or say,” he says. “Saying ‘abracadabra’ was the equivalent of blurting out the C-word in my house, because my dad is religious and that’s a magical phrase.”

Since posting his first video in 2019, Chawawa has become one of Twitter’s foremost satirists; a story breaks online and he’ll have a response uploaded within 24 hours. But while his mentions may be full of Gifs of wide-eyed people impatiently tapping their desk, he insists his fans ultimately want a good response from him over a “quick” one. “What I want to leave behind is a quality body of work that you can’t fault in the terms of production and the scripting… as opposed to being slapdash,” he says.

The best in film, music TV & radio straight to your inbox every week

The best in film, music TV & radio straight to your inbox every week

Because Chawawa’s comedy has always had a social-media-first strategy, lockdown solved a lot of problems for him. Where he used to worry that videos were getting lost in his followers’ feeds while they worked or commuted, the global crisis feels like his “one chance for all of my followers to see my videos at the same time”. So he decided that “yes, we’re in a pandemic [and] it’s terrifying and exciting, but I don’t have an excuse not to do what I do… I just went for it”.

Chawawa’s videos have also allowed him to find success beyond social media. In 2020 alone, he signed to Atlantic Records as Unknown P, worked with Charlie Brooker on Netflix’s Death to 2020 and started presenting a new digital series called Deep Issue Massage with Movember. As if that weren’t enough, stand-up comedy is another string he’d like to add to his bow. “I’m always thinking about evolution and moving forward and not just repeating the same formula,” he says. “I know that the internet’s always changing and I want to change with it and make sure that I’m always surprising people.”

There’s a pervasive optimism in Chawawa. He says that’s what keeps him “sane” – that and being a self-described “social media hermit” who only really uses the platforms for work. But after years of trying to break into an industry dominated by “a very certain type of demographic”, he relishes the fact that there are no “gatekeepers” online.

“All the times I’ve been trying to get into TV or radio, I’ve had to impress one person at the top. If they don’t happen to like my comedy, then that opportunity instantly closes. Whereas on the internet… every video could be your massive break,” he says. “I want to be kind of like a young and sharp satirist from, perhaps, an untypically satirist background who is working up there with the best.” For what it’s worth, it seems like he’s already there.