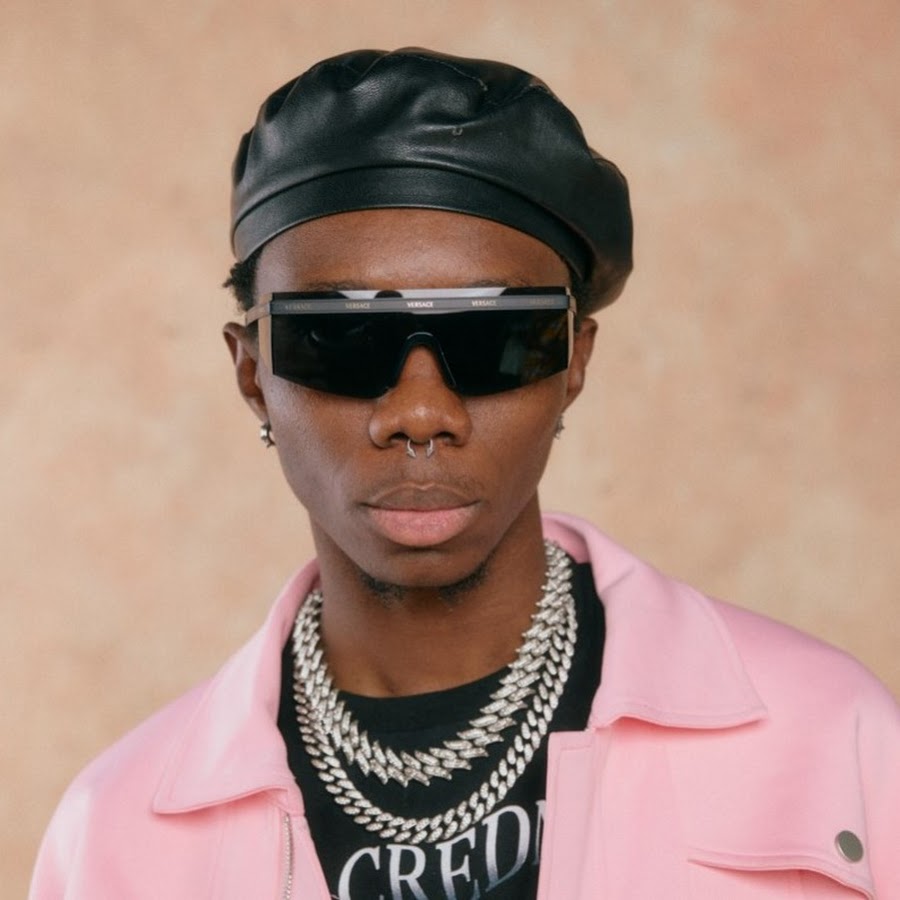 Emeka Akumefule, widely known as Blaqbonez, has revealed how he came up with the stage name.

Speaking during the latest episode of the ‘Tea With Tay’ podcast, the ‘Fake Nikes’ crooner, said an undisclosed friend first used his current stage name.

Blaqbonez said he “stole” the name from his friend because he liked it, and the latter made no significant use of it.

ALSO READ: I Can’t Settle For One Woman – Blaqbonez

He, however, noted that his friend gave him consent to use the name officially.

Blaqbonez said: “I stole it, it was my friend’s name. His name was Blaqbonez and he wasn’t using it for anything. The guy just likes rap so he gave himself a rap name, he wasn’t even rapping, he wasn’t doing anything.

“So one day I just said ‘bro, you no dey use this name and I like am’ and that’s how I started bearing Blaqbonez. I was in school then.”