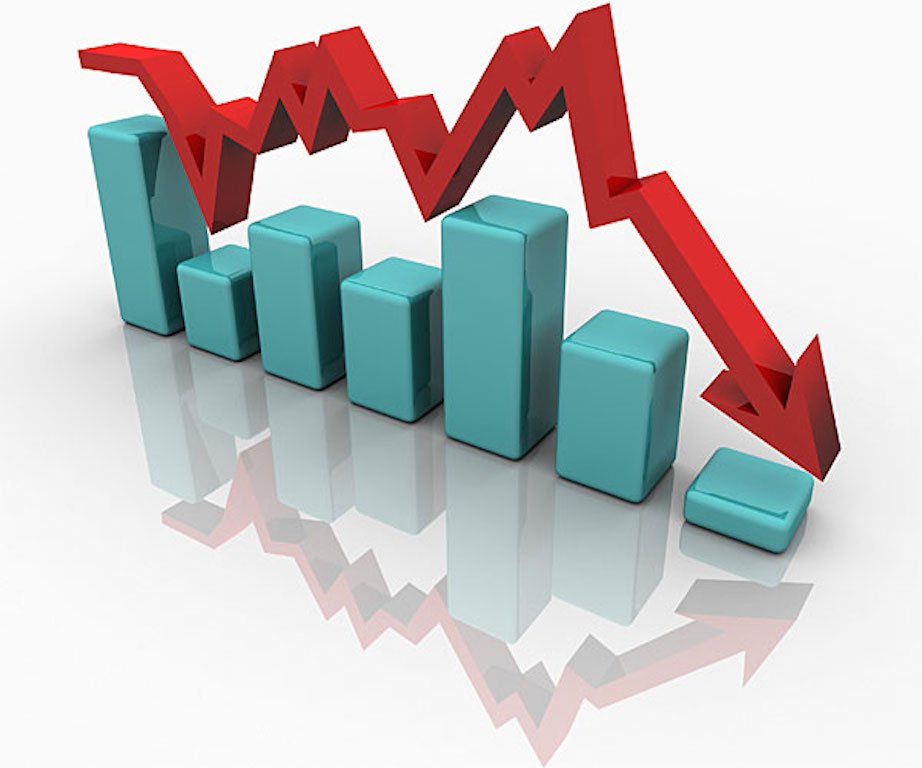 Reactions have continued to trail World Bank recent report which lowered its economic growth forecast for Nigeria in 2023 to 3.2 percent from 3.3 percent, citing global economic realities occasioned by decline in global growth, the continued Ukraine war and the downward slope in demand from China for commodities produced in Africa.

Speaking exclusively in a chat with DAILY POST on the development, the Managing Director and Chief Executive Officer, BIC Consultancy Services, Dr. Boniface Chizea said the projection should not come as a surprise because it mirrors Nigeria’s economic realities.

He added that Nigerians should brace up for tough times as the figure will invariably affect the nation’s misery index.

He noted that the development will invariably underpine attainment of equivalent levels of development within the economy, thereby inevitably worsening the misery index in Nigeria.

According to him, “The fact that the World Bank has downgraded its projection on Nigeria’s economic growth to 3.3% should not come to us as any surprise. It resonates with the reality about the Nigerian economy which all of us can feel and should know.”

“But what readily comes to mind as we undertake this discussion is that for some time now, the focus in Nigeria has been rather on the rate of inflation and whether or not the country is going to slide into recession or not. I think that we should also spare some thoughts to show some concern on how the economy is doing in terms of projected growth rates”, he stated.

Explaining further, Chizea disclosed that, “We know that this expected rate of growth of the economy will underperform population growth rates, which inevitably undermines the attainment of commensurate levels of development within the economy and thereby would inevitably elevate the worsening misery index in the land.

“It is also futile for us to want to contest the figures as some analysts might want to do. This will not serve any useful purpose. In fact, it is a waste of valuable time. The World Bank has its metric which one is very sure applies uniformly across all other countries. What will be forward looking and what will be more beneficial will be to attempt to discern if there are any messages different from what we already know, that this information is bringing to our attention.

“I am sure there are not many countries of the world today that harbour expectations of growth in their economy this year. Therefore, for cold comfort, Nigeria is in good company. Even the American economy which has benefited from the fact that the dollar is the reserve currency of the world, would still most certainly have its economic issues to contend with as inflationary pressure also mounts in America.

“We commend DAILY POST for spotlighting this development. But as should realistically be expected by all of us, the spate of bad news, particularly as it relates to our economy, will be around with us for the foreseeable future. Therefore, it is advisable to brace up for the storm ahead!”, he stated.

DAILY POST learnt that the World Bank also projected that the Sub-Saharan African region will record a lower economic growth of 3.3 percent in 2022 from 4.1 percent recorded in 2021.

The forecasts were contained in the October edition of the World Bank’s Africa’s Pulse, a biannual analysis of the near-term regional macroeconomic outlook and economic growth in Sub-Saharan Africa (SSA).