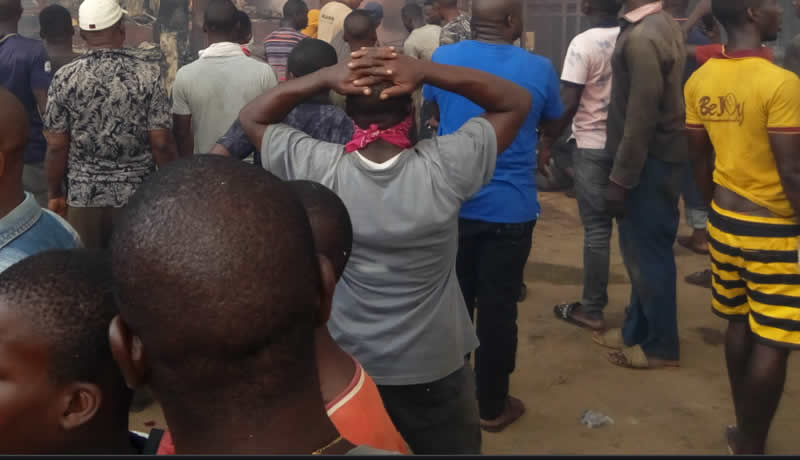 Five children of the same parents, and four others have reportedly died under mysterious circumstances in Nagazi, Adavi Local Government area of Kogi State.

The incident, which happened on Monday evening, saw five family members dying at a spot before four others were rushed to the hospital.

According to PUNCH, sources said that the remaining four later died at an undisclosed hospital in the area.

WITHIN NIGERIA had reported that four family members died after eating ‘amala’ in the Mopa, MopaAmuro LGA of Kogi State at the weekend.

However, unlike the MopaAmuro death, it was not immediately clear if the family ate any food before death started its visit, but high possibility of food poisoning is being suspected according to a source.

The aforementioned publication reported that a family source who craved anonymity said the father of the deceased victims had been arrested, while the mother was still receiving treatment at an undisclosed hospital.

The State Police Public Relations Officer, William Aya, could not be reached to comment on the incident as of the time of filing this report.