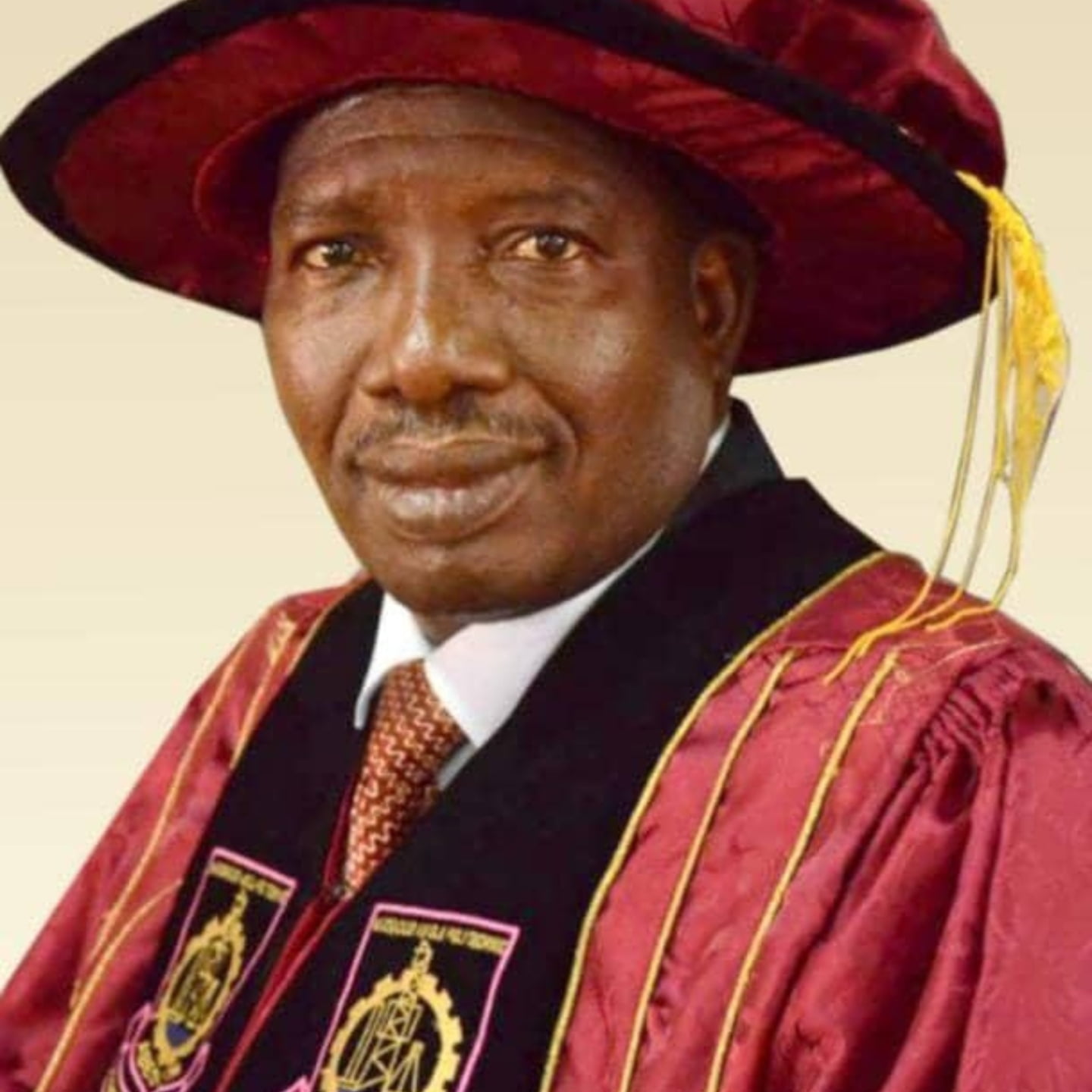 Odedeji was named by Abiodun as the Acting Rector of MAPOLY in December 2019.

After his appointment, the State Ministry of Education placed an advertisement, calling on qualified individuals to apply for the job of a Rector in the polytechnic.

Odedeji, DAILY POST gathered, was among the applicants, who were screened and thoroughly interviewed by the State Government.

Months after, the government refused to make known its decision on the outcome of the interview as many engaged in intense lobbying to ease Odedeji out of the race, DAILY POST reliably gathered.

But, in a letter signed by the Permanent Secretary, Ministry of Education Science and Technology, Mrs. Olaseni Abosede Ogunleye, the Governor approved Odedeji’s appointment as the Rector of the foremost Ogun polytechnic.

The letter reads, “I have the directive of the Honorable Commissioner for Education, Science and Technology to inform you that the Executive Governor of Ogun State, Prince Dapo Abiodun, MFR in the exercise of his power as the Visitor to the Polytechnic has approved your appointment as the Rector of Moshood Abiola Polytechnic, Abeokuta.”

According to the spokesperson of the MAPOLY, Yemi Ajibola, Odedeji was born on January 14, 1963, at Igan-Alade, Ketu Constituency, Yewa North Local Government Area of Ogun State.

He joined the polytechnic in 1996 as Lecturer II, and he rose through the ranks to the status of Chief Lecturer in 2015.

He bagged a Doctoral Degree in Agric. Extension & Rural Development (Rural Sociology) at the Federal University of Agriculture, Abeokuta in 2014.