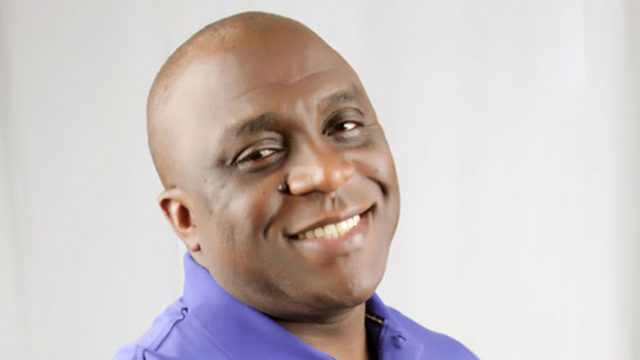 • Party warns aspirants against bribery
A Chieftain of the Peoples Democratic Party (PDP) in Anambra State, Dr. Obiora Okonkwo, has said that the next gubernatorial poll in the state is PDP’s to lose.

At yesterday’s zonal stakeholders’ meeting in Awka, Okonkwo, who is also a governorship hopeful, remarked that “PDP is Anambra and Anambra is PDP,” stressing that the party only needed common understanding to stamp its authority.

While regretting that PDP had been outside the governance of Anambra in the past 16 years, Okonkwo said by deploying the soldier ant tactic in the November poll, the party would bounce back with a resounding win.

His words: “We are confronted with the reality of squaring up against the ruling All Progressives Grand Alliance (APGA) in the state. We are also facing the one at the centre (APC). Both are in control of state and federal powers. These powers can, and may, be deployed against PDP in the next election, especially if we create the opportunity by leaving our flanks open.

“What it entails is that we must work like soldier ants to defeat the leviathan that stands before us. Soldier ants attack in groups. That way, they defeat the biggest of foes.”

Recalling how the foundation of PDP’s national structure was set in Anambra, Okonkwo, who is also known as Dikeora, maintained that the party would win this year’s governorship poll.

Earlier the National Vice-Chairman (South East), Mr. Ali Odefa, had warned the party’s aspirants against bribing delegates, saying they should reach out to the people.

Odefa enjoined the PDP faithful to eschew litigations at the slightest disagreement, just as he disclosed that “the party has a unique internal dispute resolution mechanism” in its constitution.

While urging immediate withdrawal of pending court cases, the erstwhile zonal publicity secretary said the party could not afford any distraction if it must clinch the governorship seat.

He assured that all complaints brought to the zonal leadership would receive amicable and dispassionate resolution.

“Anambra PDP has all it takes to win the governorship election. The aspirants are equally capable and qualified. Under my watch, we shall have a free, fair and transparent primary, where the popular candidate will emerge and receive the support of others. My mission is to produce a PDP governor in Anambra.”